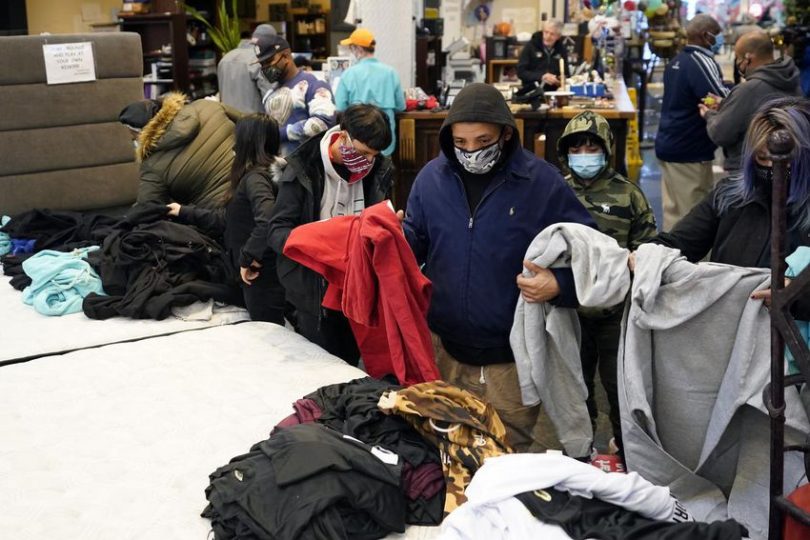 The Upside Down Kingdom of God
by the Rt. Rev. J. Christian Giesler
Director of Mission Engagement

When I was ten years old, I played in a YMCA basketball league on the Wildcats team.  I was by far the youngest on the team.  I was also, by far, the smallest kid on the court.  As a result, I spent most of the time sitting on the bench and cheering the rest of the team on. That being said, we had a great team, and we won the league championship.  At the end of the season, I, along with each team member, got a small trophy with our names and the words “League Champions” engraved on it. I can’t say that I did much to deserve the award, but I prized it for years because it reminded me of winning that championship.  It is nice to go out on top.

For many years I played on the Dart Baseball team at Edgeboro Moravian Church.  For those of you who don’t know, it is a dart game that uses the elements of a baseball diamond for the targets.  Just about any baseball play is found somewhere on the board, from numerous ways to make outs to bunts, singles, doubles, triples, and home runs.  Of course, the high-reward targets are quite small, and the strikes and outs are easy to hit.  The great thing about the game is that it can be played by both young and old alike.  All you have to be able to do to participate is to be able to throw a dart.

The Edgeboro team played in a league with 13 other congregations from around the Bethlehem, PA area.  It was great inter-generational fun not only within our team but also with the teams that we played.  It was ALL about the fellowship, but still, you went home happier if you won the game.

We humans just like to win, but Jesus tells us that it is very different in the kingdom of God, even while we are yet here on earth. In Mark 8:35, Jesus tells us that those who want to save their life will lose it, those who lose their life for my sake and for the sake of the gospel will save it. Jesus follows this up in Mark 9:35 by saying that whoever wants to be first must be last of all and servant of all.  But wait, we like to be first! And twice now, Jesus has lifted up children as the symbol of what the kingdom of God is all about.  It is about being humble; it is about being a servant.  It is not about the 1stplace trophy; it is not about the biggest house, the fastest car, the fanciest clothes, and sitting in First Class on the airplane.

Things were no different for Jesus’ own disciples.  As today’s reading begins, we see James and John asking Jesus for the seats of honor on his left and right when Jesus comes into his glory.  And Jesus’ response is, “Whoever wishes to be first among you must be slave of all.” Are you catching the theme here?  It is hard to miss, even with our western focus on success and money.

Even more confounding is that this exchange between Jesus and these brothers comes right on the heels of Jesus’ third passion prediction.   The brothers’ request reveals the disciples’ ongoing inability to understand what the glory of Jesus entails.  Jesus takes them aside and tells them what will happen to him – he tells them in stomach-turning detail: They will mock, spit, flog and kill. Can you handle the cup that is filled with that sour wine?”

James and John want honor and recognition. Jesus is calling them and us something very different.

WE want stuff, but then stuff begins to take over our lives.

The greek word for ransom here means to be released from bondage.  So, from what do we need to be released?  For each of us, that answer is different, but I am guessing that it would have something to do with wealth and upward mobility in our North American context.

So, how does Jesus define glory in God’s kingdom?

These concepts cut to the core of how our mission is determined and lived out in this day and time.  When we take Jesus as a companion on our life journey, we become participants in Christ’s life, death, and resurrection. We become servants loyal to the One who came to serve. We become part of God’s great reversal where those who serve have the highest status. And we celebrate that our worth is not earned but rather woven deeply within as the very image of God.

The Lord executes justice for the oppressed; he gives food to the hungry. Psalm 146:7

Jesus took the seven loaves, and after giving thanks he broke them and gave them to his disciples to distribute; and they distributed them to the crowd. Mark 8:6

God of justice, all around us, we see the effects of greed and injustice. We know we are citizens with the saints and also members of the household of God, but we are also citizens of our community and nation. May we show your love and justice throughout all our manifestations as citizens. Amen.