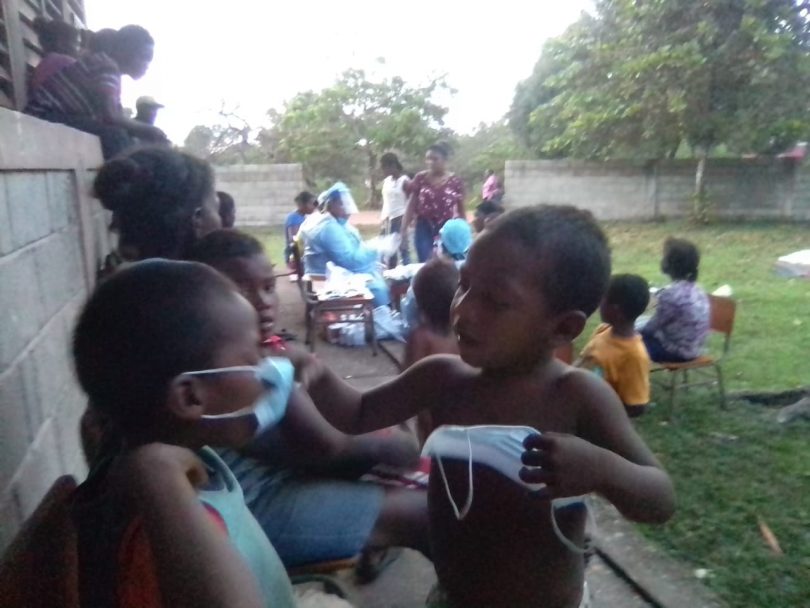 Upside Down Again in the Kingdom of God
by Rt. Rev. J. Christian Giesler
Director of Mission Engagement for the Board of World Mission

So, Jesus is at it again, turning the tables over. Let’s take a quick look at some of the things Jesus has said in these last few chapters of Mark’s Gospel.  In Chapter 10, Jesus blesses the children (the least of all people of the world) and tells the adults if they don’t receive the kingdom of God like them, they will never enter it.  Later in that same chapter, the rich young man asks what he must do to inherit eternal life, and Jesus tells him to sell his riches, give them to the poor and come and follow him.  That is easy for a child who has nothing to do, not so much for an adult who seemingly has all of life’s blessings.  And still, later in that same chapter, James and John ask for the seats of honor next to Jesus when he comes into his glory.  But Jesus tells them that “whoever wishes to become great among you must be your servant and whoever wishes to be first among you must be slave of all. For the Son of Man came not to be served but to serve, and to give his life as a ransom for many.”

Those are tough pills to swallow in our success and wealth-oriented society.  Now Jesus chastises the religious elite while lifting up a poor widow as the model for what the Kingdom of God is all about.

Jesus’ main argument with the Scribes is how they have used their position to advance their social standing and lot in life.  First, they walk around looking devout in their long robes to be greeted with respect when they are out and about in the marketplace.  Next, they use their status to secure the best seats in the synagogues and places of honor at the banquets.  Who doesn’t like the best seats! And finally, they say extra long prayers, again to appear more devout, all the while doing nothing to protect the widows who have nothing to their name.

Jesus now compares the behavior of the scribes to the meager gift of two small copper coins placed in the offering plate by one of those poor widows.  The moral of the story here is that this poor widow’s gift was far more significant in the kingdom of God because she gave everything she had, while others did not. It is hard not to catch the growing theme here in Jesus’ teaching, all the while he is stepping closer and closer to the cross.

I have come to see that this poor widow’s sacrifice is an illustration of Jesus’s ultimate gift about to be given on that cross.  He will soon be giving everything he had, including his breath, for us and the world.  That is an amazing gift.

This poor widow gave to the point of inconvenience, sacrifice, and to the point of giving control over her life to others.  By giving everything she had, she was now at the mercy of others for food, shelter, and even life itself.

The question before us today is can we give control over our lives to the Savior as well.  Can we allow our life’s decisions to be made with the values of the Kingdom that Jesus is talking about?  Or do we let the values of wealth, power, and prestige guide us?  These are tough questions to wrestle with, but Jesus calls us to them.  The answers we arrive at will define our mission, our ministry, and our relationship with Christ.

Watchword for the week — So let us not grow weary in doing what is right. Galatians 6:9

I live by faith in the Son of God, who loved me and gave himself for me. Galatians 2:20

Dear Lord, we give thanks for all that you have done in our lives, for the lessons and the blessings. We rejoice in the gifts that have blossomed from focusing on our relationship with you. We pray for continual growth and discernment. Amen.