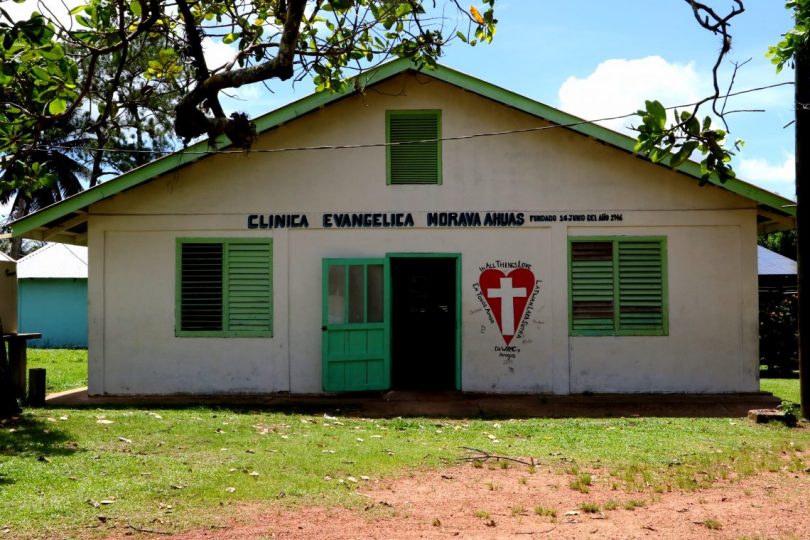 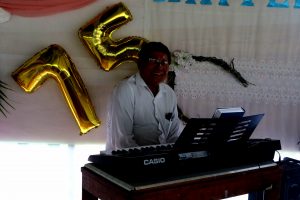 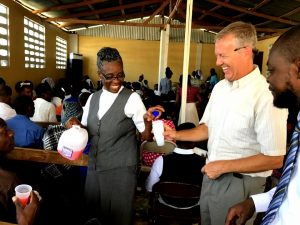 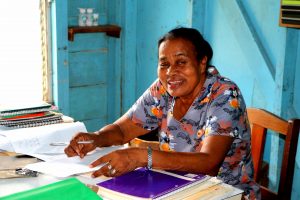 Brígida Balderramos was born on the Rio Coco in Nicaragua on February 13, 1969. When she was ten years old, she went to live with Reverend Mullins and Miss Meddie Tilleth, a couple that had pastored at many Nicaraguan Moravian congregations throughout their life. When the Tilleths fled the Sandininstas in 1982, Brígida left Ahuas with them and eventually was settled by the United Nations High Commissioner for Refugees in Ahuas. Read more about Brígida in the Spotlight.