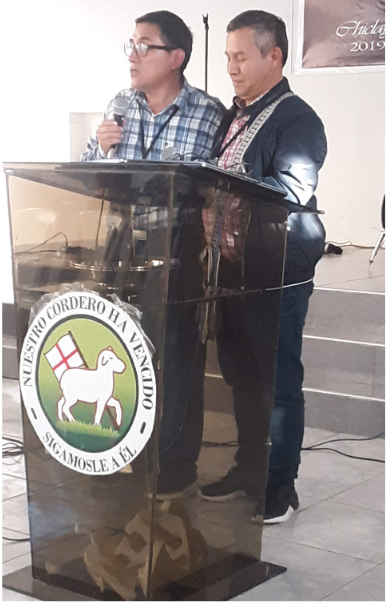 The Same Old Same Old, or Something New?
by the Rt. Rev. Chris Gielser

The scene in our Gospel lesson moves the reader from Jerusalem back to Galilee. This is home for Peter, James, John, and several other disciples. Jesus had moved from Nazareth to Capernaum by the sea to begin his public ministry.   This is where Jesus had called Andrew, Peter, James, and John, asking them to leave their nets, their profession, and their family to join him on this three-year journey that would wind up with Jesus being crucified on a hill outside the walls of Jerusalem. In the 20th chapter of John, the resurrected Jesus does appear to his disciples in the locked room where they were hiding in fear. Now a handful of them seemed to have made their way back home. The group includes Simon Peter, Thomas, Nathaniel, and the brothers James and John. What else does one do after a chapter in your life seems to have come to an end? You go back to what you know best, so Peter says, “I am going fishing.”  And the others join in.

One of the linguistic differences that this chapter has from the rest of John is the mention of so many curious details. Here, the author notes:

Some Bible scholars note that Jesus asks Peter, “Do you love me” three different times. Is this to give Peter a chance to perhaps atone for denying Jesus three times on the night before the crucifixion? I guess it could be. But I see this chapter as more than a chance for Peter to clean up his mistakes and close this chapter of his life. To me, this is the beginning of the next chapter. Peter’s first impulse after getting back home is to go fishing and return to the profession in which he has once thrived. But Jesus has something else in mind for Peter, being a shepherd. While Peter wants to go back to an old pattern of life, Jesus is calling him to a new one. Peter was thinking fisherman, Jesus is thinking shepherd.

As we sit two weeks out from the glow of Easter morning, is anything new? The pews are undoubtedly a little less full today than they were two weeks ago. By now, things are settling back into a familiar pattern. Let’s not do that.   Is Jesus calling to us from the shore as we toil at our day-to-day work, “Child, have you come up empty again?”  Jesus might not be calling you to a new job but perhaps to a new way of looking at life from the perspective of love, mercy, grace, and peace. Something that our world knows little of right now. Where might Jesus be calling you to feed and tend those at the margins, those who are rejected, those who suffer, those who need a word of grace?