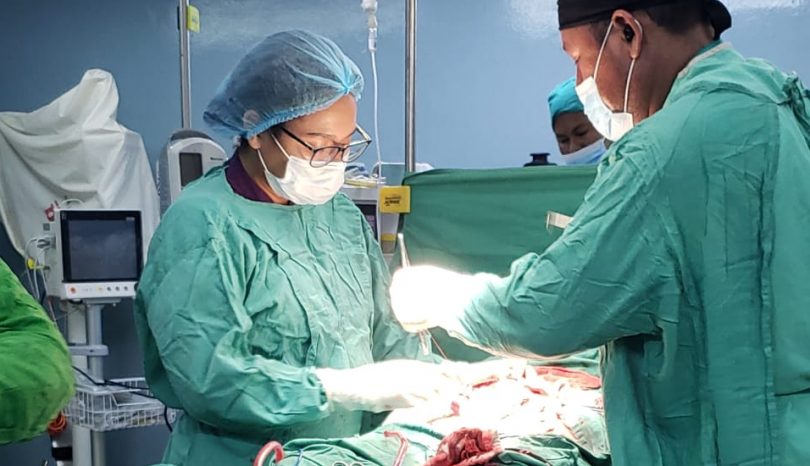 Dominga Henríquez Fedrick is studying medicine in Bilwi, Nicaragua and has received support from the Board of World Mission, in partnership with the Unity Women’s Desk, throughout her seven years of medical school. When she finishes her studies, Dominga is planning to join the staff at the Ahuas Clinic in Honduras. We recently received the following update on her studies.

This is Dominga’s final year of medical school, so she is currently completing a series of clinical rotations, in which she puts everything she has learned over the past six years into practice. She will need to complete five 10- or 11-week rotations in the following disciplines: obstetrics / gynecology, internal medicine, pediatrics, surgery, and primary health care. Right now, she is completing her gynecology rotation. The photos you see below were taken during a C-section as well as at various workshops that her teachers offered this month.

In her report, Dominga expressed her gratitude to God and the BWM for supporting her dream of becoming a doctor. Dominga was born in one of the Moravian clinics in La Mosquitia twenty seven years ago and is committed to working with the Moravian medical ministry in Honduras. She represents the legacy as well as the future of a 75-year-old ministry that continues to save lives and win souls for the Lamb. 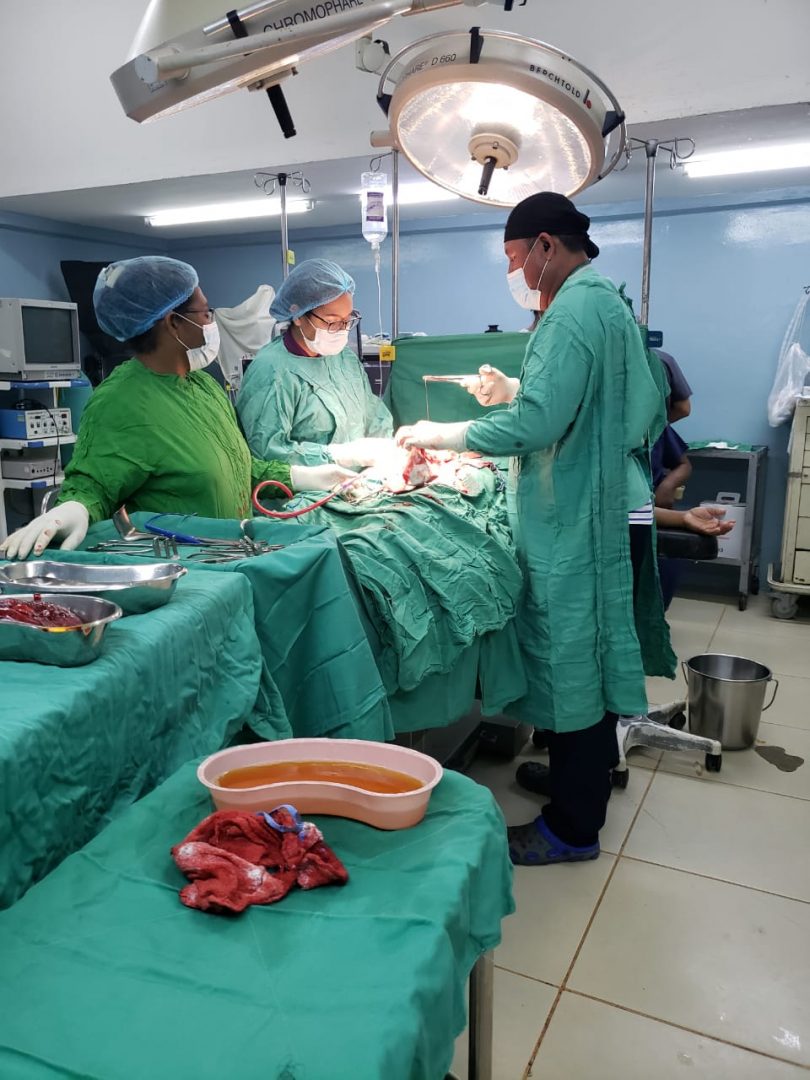 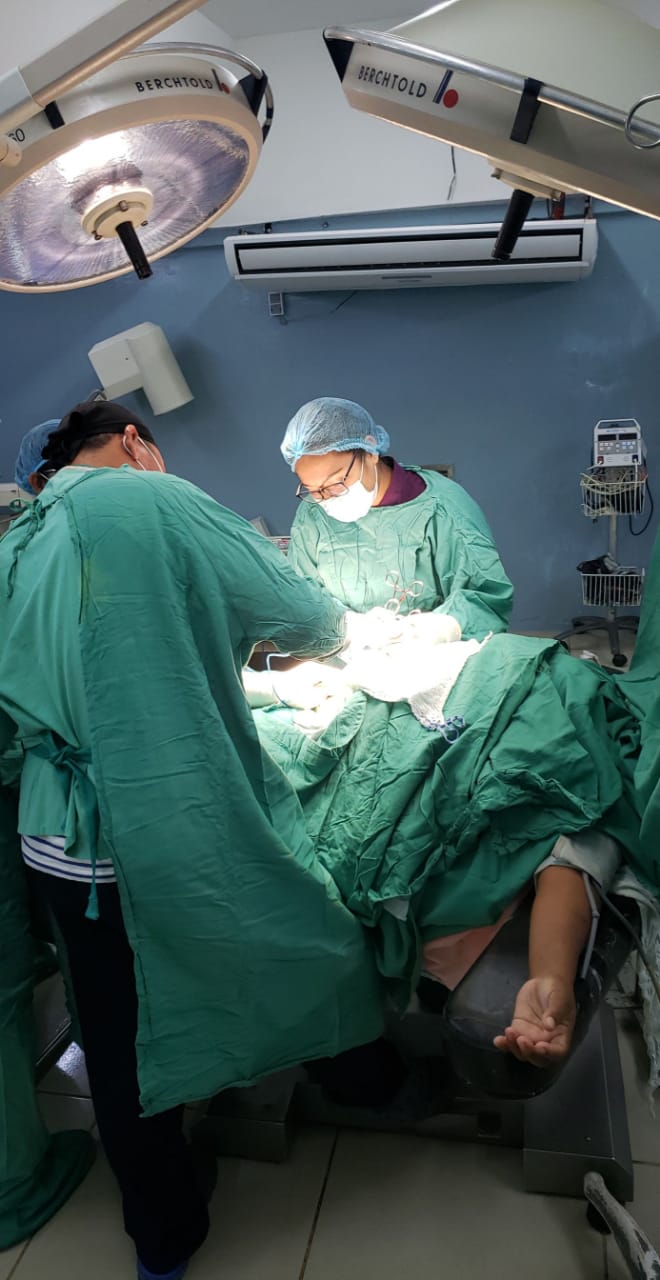 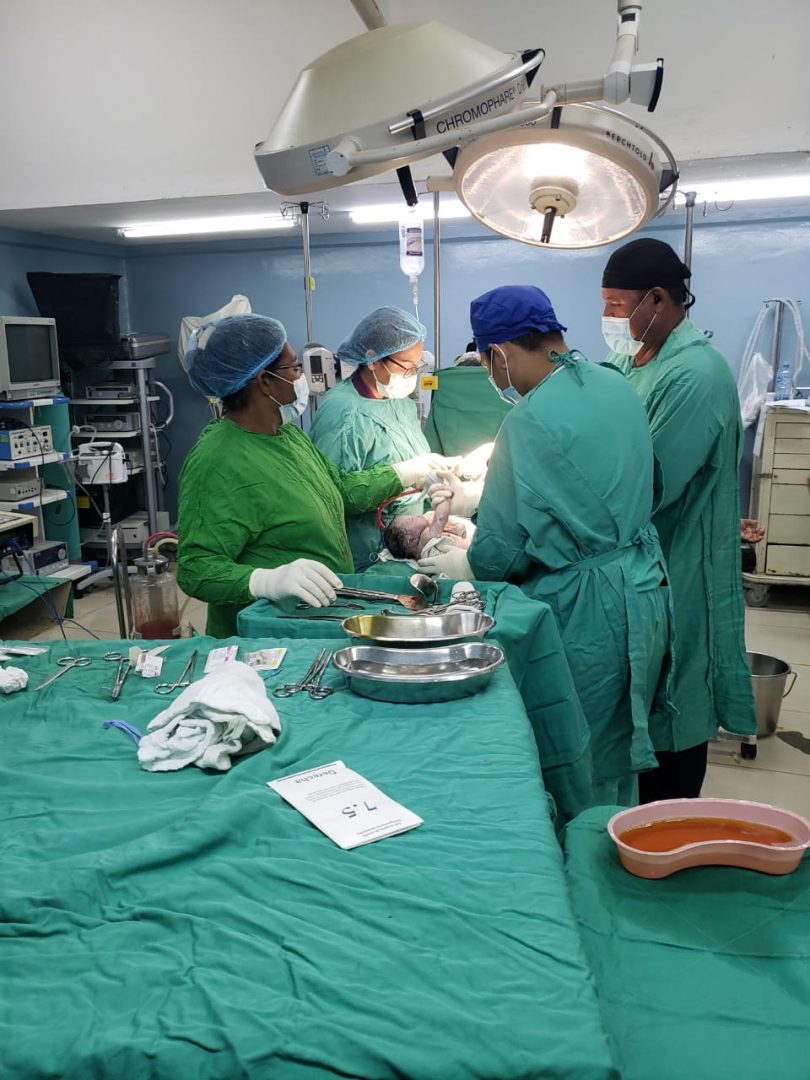 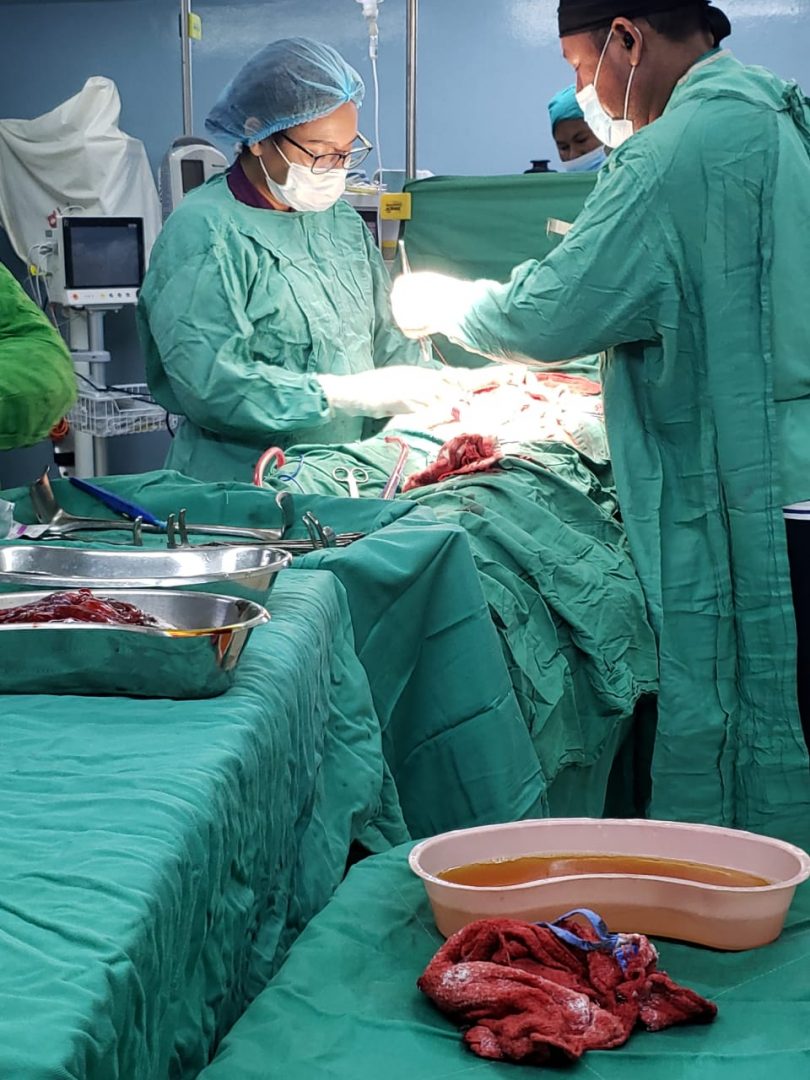 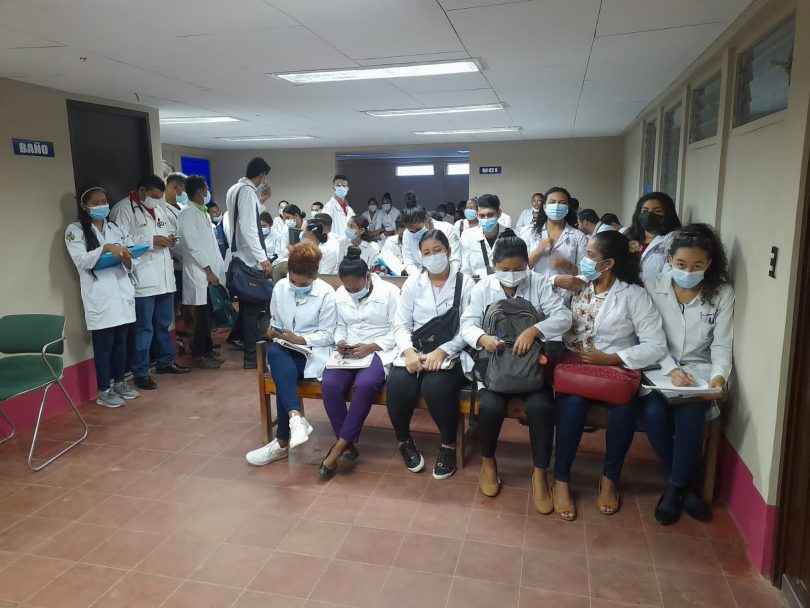 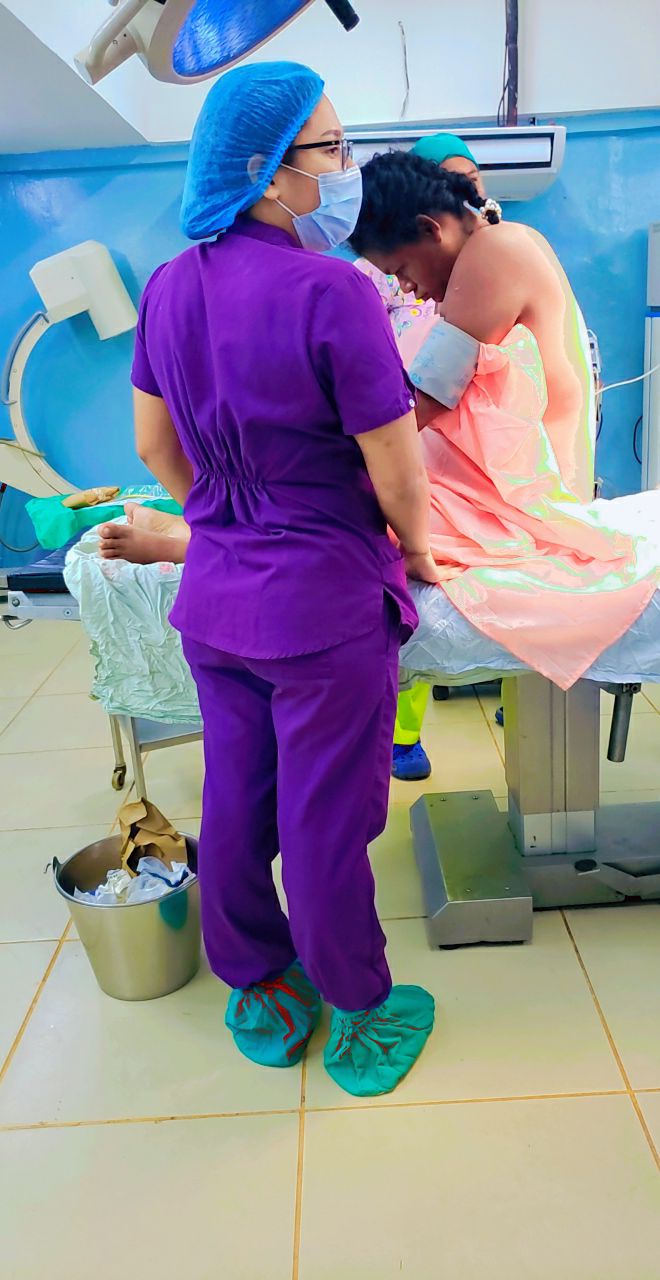 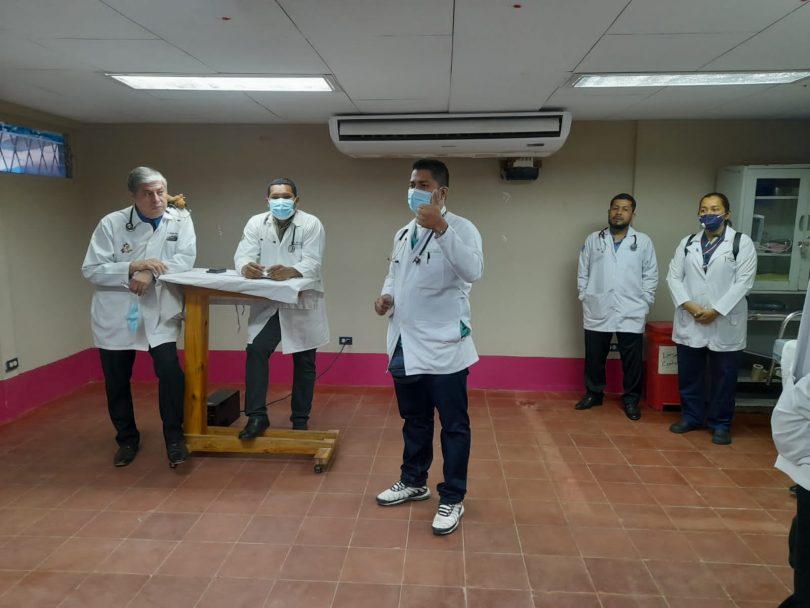