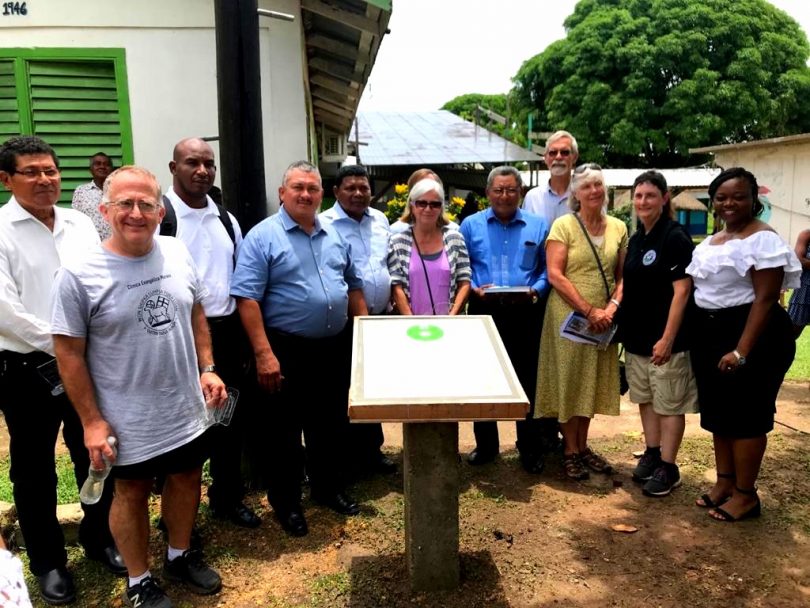 At the age of 7, I found the ultimate hiding place. Our home had a front porch under which was a crawl space with just enough room for a seven-year-old to crawl in. Even better, the crawl space had been enclosed with lattice to keep creatures from taking up a home under there. But one day, when playing hide and seek with my sisters, I discovered that one of these pieces of lattice had not been nailed down properly, and I could pull it out just enough for me to squeeze through, then allow the lattice to close back behind me. So there I sat, waiting to be found. I could see my sister looking through all of my usual hiding places and getting more and more frustrated by the moment. Finally, I got bored just sitting there in the dirt and started making noises until she found me.

You might say that tax collectors, in Jesus’ day, had found a great hiding place. By taking this job, they were essentially removing themselves from society for the opportunity to get rich quickly. Tax collectors were the ultimate traitors to their people. They were local folks who were working for the occupying Roman government. Rome would demand a certain amount of money from each tax collector’s region, and beyond that, anything that he could collect was his to keep. It was a system that was built on corruption. What little money folks had was taken not to build roads, schools, and local infrastructure but to make Rome the spectacular place it was. Those taxes went to support the Roman army, which had their boot on Israel’s neck. Tax collectors were hated.

The rules of the Pharisees stated:  “When a man is one of the Tax Collectors, entrust no money to him, take no testimony from him trust him with no secret, do not appoint him guardian of an orphan, do not make him custodian of charitable funds, do not accompany him on a journey.”

Tax collectors were hated so much that nobody bothered to try and find them anymore. They were despised and to be left alone. Yet this is where Jesus was to be found, and it was central to Jesus’ mission to find them. So when people complained to him about the crowd he was hanging out with, he told them not one, not two, but three parables to explain his mission. We have two of those parables in the Gospel lesson from Luke, the parable of the lost coin and the parable of the lost sheep. The third parable is that of the lost son, better known to us as the prodigal son.

While a lost coin and a lost sheep might not seem all that valuable in today’s western society, they would have been in Jesus’ day. Everybody would have been considered poor, and every penny and possession would have been vital to helping feed the family. So when Jesus used these objects as his illustration, he let us know how valuable we all are to him.

At the Board of World Mission, we are involved with refugees who are lost from their homeland, friends who have suffered from flooding in Honduras, and training pastors and church leaders in poverty-stricken parts of Latin America. And this is only the beginning of the list. So, if this is Jesus’ mission, can we count it as our mission as well?

As a child, while I chose a hiding place that made me difficult to find, many of today’s lost ones are there through no fault of their own. You also find the only way people will know you are there is if you make some noise. And like me, the longer you wait for someone to find you, the more challenging life gets, and the joy of living is lost.

Who are the lost in your neighborhood? How can you, along with your congregation, reach out and save some of the lost ones both near and far? Would you be willing to do that even if some might complain that you are doing ministry with outcasts and undesirables?