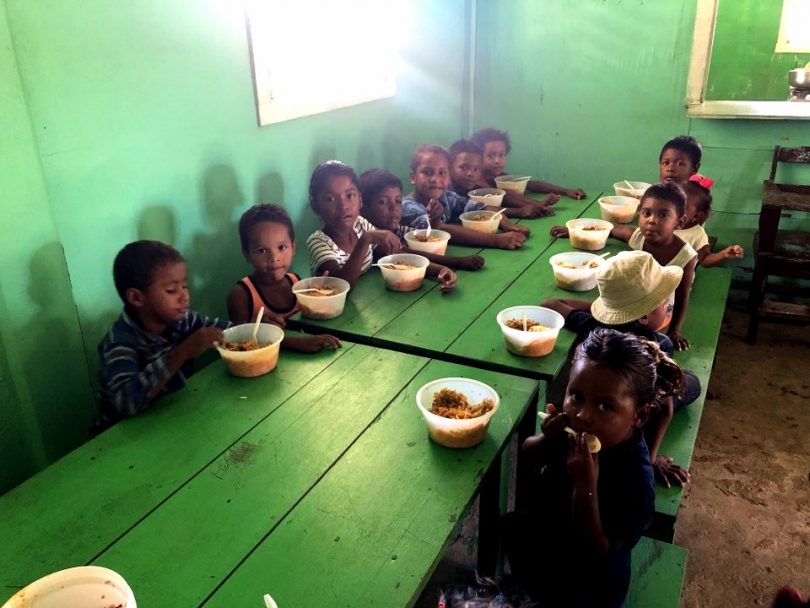 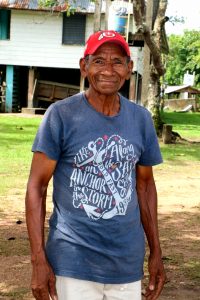 Sabio Madrid Melado, who has lived in either Ahuas or the neighboring community of Paptalaya all his life, was born in Ahuas in 1957. Like his older sister, Yudinia, who was employed by the Clínica Evangélica Morava in housekeeping, Sabio has worked in maintenance there since he was first hired in 1986. He is currently the hospital’s longest tenured employee. Following the untimely death of his first wife, Sabio married Marlene Waldon Reyes from Wawina. He has four children – two sons and two daughters, the youngest being his daughter, Diwas, who is seven years old… Read more about Sabio in the Ahuas Spotlight.

2022 has not been a good year for agriculture in Honduras’ La Mosquitia. In February and March, much of the bean crop (some of which had been planted with seeds distributed as hurricane relief in 2021) was drowned by uncharacteristically heavy rains during what is traditionally the dry season. Having lost the majority of their beans (one of the two major sources of food for the Mískito People) there was hope that planting in May would lead to a harvest of the second major food crop – rice – in September… Read more about this issue in the Ahuas Spotlight. 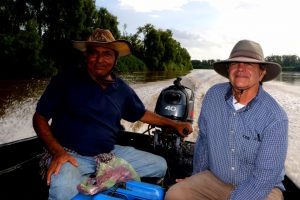 The BWM formed the Ahuas Committee as an intentional effort to provide increased support and communication to the work of the Ahuas Clinic in Honduras. The BWM wants to thank Rick Nelson for all his many years of service in Honduras as well as for his service on the Ahuas committee. His knowledge of the area, the history and culture, the language, and his many contacts is invaluable. The BWM offers its sincere thanks to Rick for his work and commitment to this ministry… Read more about the Ahuas Committee in the Ahuas Spotlight.