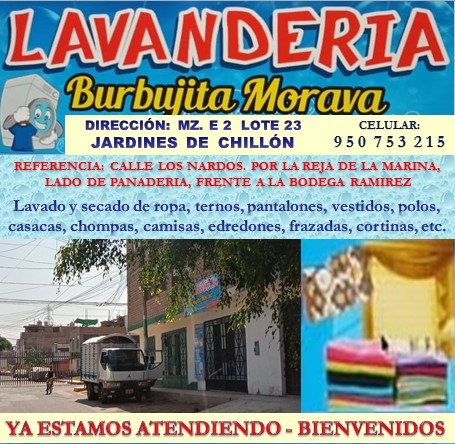 What Is Your Motivation?
by Bishop Chris Giesler

The current pandemic has caused prompted a rush of invention and innovation to help create vaccines, face masks, and treatment procedures into the market to help people stay healthy. But this is not the first time this has occurred. There was the 1918 Spanish Flu pandemic. And then, in the 1940s and 1950s, it was polio.

By the early 1950s, the crisis was worsening, with nearly 58,000 cases reported in 1952. People avoided public areas like swimming pools and movie theaters, fearing they might get infected. So as things continued to get worse, funding through organizations such as March of Dimes enabled research to develop a vaccine. Soon a young Doctor named Jonas Salk was chosen to begin the lab work on this project. Born to a poor Jewish family with uneducated parents, his remarkable research skills were precisely what was needed to help come up with the cure.

Necessity is indeed the mother of invention, as the well-worn phrase goes. Polio and the fear of polio had gripped our country, and something had to be done about it. Dr. Salk did just that.

So with that in mind, maybe we can understand more about why Jesus would tell the confusing parable before us this week. It is a fascinating parable that becomes hard to preach on because it is full of people who seem to have questionable morals.

Here we have a wealthy absentee landlord who discovered that the local manager taking care of his accounts was not doing his job and perhaps embezzling money. To find out what was going on, he asked the manager to see the records of the accounts to do an audit in preparation for firing him. So, the manager invents a scheme to hopefully put himself in the good graces of his debtors, who might then give him a needed new job. He called in some of the folks who owed money to the rich man and began slashing their debt. He cut one debt in half, and he took off 20% another. He did the same with many others.

You might expect that the rich man would have been furious since he would receive pennies on the dollar from those who owed him money. But he is so corrupt that he admires the manager’s ingenuity. How will Jesus use the work of scoundrels to teach us a lesson?

What Jesus is saying here is that when people are sufficiently motivated, they get very creative. The manager was motivated by the fact that he would be losing his job and did not want to dig ditches, and he was too proud to beg, so he came up with this scheme. Jesus is saying that perhaps we, as children of God, should be just as motivated to share the good news and extend kindness to others.

While most of the rest of the world is spending time, energy, and creativity on trying to make wealth for themselves, what are we doing for the kingdom of God?

In Lima, Peru, a Moravian congregation came up with an ingenious way to raise funds for their ministry. They opened a business called “Lavanderia Burbujita Morava,” which in English means “Little Moravian Bubbles Laundromat”   This a project of Pastor Manuel and his family and is a sustainability project to support the Somos Uno (“We are One”) Moravian congregation in Lima. The laundromat opened in 2017 with the help of a mission grant from the BWM and is run by Carmen Correa Palomino, Pastor Manuel’s wife, who has prior experience in the industry. Pastor Manuel also helps at the laundromat in addition to his pastoral duties.

As you might expect, the COVID-19 pandemic has impacted many businesses in Perú, and the Little Moravian Bubbles Laundromat was no exception. It closed for four months due to quarantine, and when it finally reopened, customers didn’t have enough money to bring their clothes to be washed. In 2021, the landlord of the building decided that he would prefer to rent to a dental office that could offer higher payment, and he asked the laundromat to vacate. Pastor Manuel and Carmen were blessed to find a cheaper space right in front of their home and moved the business there in March. The move required temporarily increased expenses, but the laundromat has attracted customers in its new neighborhood and is surviving by the grace of God.

A remarkable story of people of God thinking outside the box to help sustain a valuable ministry. What are we motivated to do here with our faith? How motivated are we to serve others in Jesus’ name? It could be as simple as washing somebody’s clothes. In North America, many congregations are doing a laundry ministry by showing up at laundromats in poor neighborhoods and passing money (sometimes rolls of quarters) to enable folks to wash their clothes without using their own money. These families can then use that money to put food on the table and send their kids to school with clean clothes. Even for a small family, a week’s clothes can cost more than $10 to wash. Over time this can have a considerable impact. Brilliant!

What can you do? What can your congregation do? Let’s work just as hard on serving others as many in the world seek to enrich only themselves.