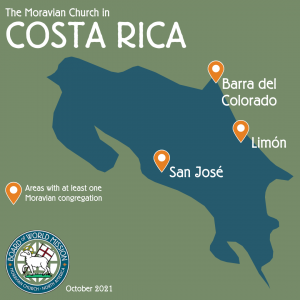 The Moravian Church in Costa Rica was founded in 1940. Many Moravians in Costa Rica are Creole and Miskitu people who have migrated from neighboring Nicaragua. In fact, the church grew most rapidly in 1980 when many Nicaraguans were fleeing to Costa Rica and elsewhere due to civil war. At present, there are Moravian congregations in three areas as seen on the map above. 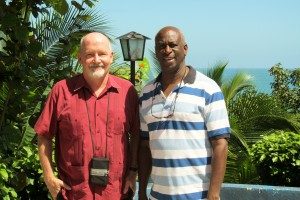 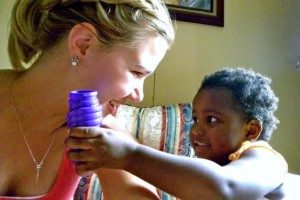 The cornerstone has been laid for the School of Music and Worship. Approximately 77 students are registered with the first semester beginning in the summer of 2008.

There are presently seven Moravian groups in Costa Rica. Many are Creole and Miskitu people who have migrated from neighboring Nicaragua. The province has purchased land for a youth camp and plans to make youth ministry a priority of its service in the future. Some North American congregations have taken an interest in partnering with Costa Rica in this important ministry.

Role of Board of World Mission

The Board of World Mission is most directly involved in the Costa Rican Province through the cooperative support for Samuel and Alvina Downs. The Downs, Nicaraguans who relocated to Costa Rica, began service at the Moravian Theological College (MOTHECO) in Mbeya, Tanzania, in February 2001. They are serving there under terms of a partnership of Costa Rica, Moravian Church in Western Tanzania (MCWT) and the Board of World Mission (BWM). 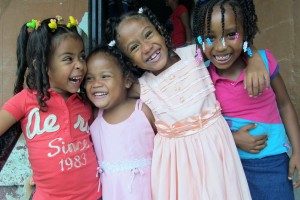 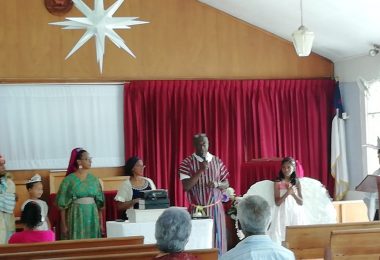