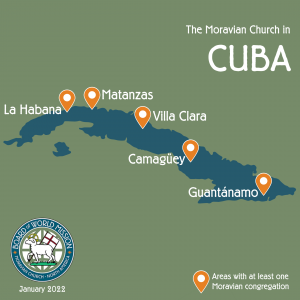 On January 11, 2013, the Cuban government gave full legal recognition to the Moravian Church in Cuba. This was a very important and significant step for the Church and they consider January 11, 2013 to be their official founding date.

There are now Moravian congregations and fellowships located in the Cuban provinces of La Habana, Matanzas, Villa Clara, Camagüey, and Guantánamo. 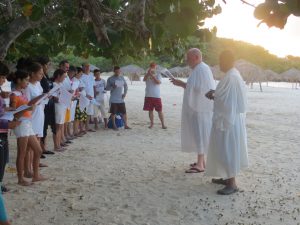 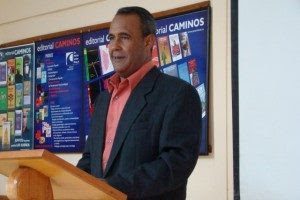 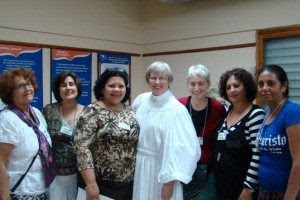 Leadership of the Moravian Church in Cuba: 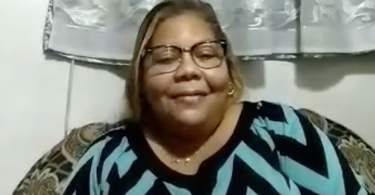 Pastor Tania Sánchez Fonseca is the President of the Moravian Church in Cuba. Watch this video to... 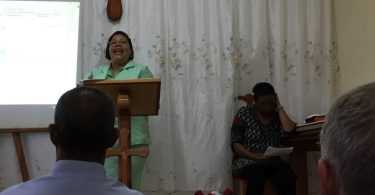 The Rev. Tania Sanchez is president of the Provincial Board of the Moravian Mission Province in...

The Board of World Mission recently asked our partner provinces to send us a video of children in... 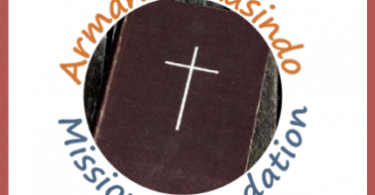 Please use the link below to read the latest monthly newsletter from the Armando Rusindo Mission...