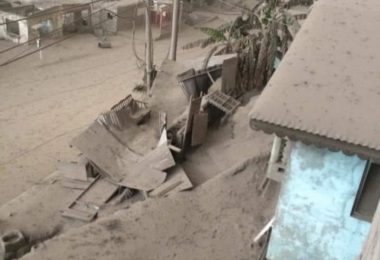 From its first mission in St. Thomas in 1732, the Moravian Church spread into many other islands of the Caribbean. The Church came to St. Croix, Virgin Islands, in 1734. From these initial efforts in the Virgin Islands in St. John, Virgin Islands, in 1741, the Moravian Church spread out to Antigua in 1756; to Barbados in 1765; to St. Kitts in 1777; and to Tobago in 1790. The close of the eighteenth century found the Moravians firmly established in all these islands. In the nineteenth century, work was started in British Guiana (now Guyana) in 1878 but subsequently became a separate province. Also in the nineteenth century, work was started in Trinidad in 1890. In 1907, work was started in Santo Domingo and the congregations there merged with the Dominican Evangelical Church (Methodist, Presbyterian, United Brethren) in 1960. In 1994, Moravian work in Tortola was officially recognized as a part of the province.

The impetus for the expansion of the Moravian Church in the Caribbean was a burning desire to take the Gospel of Jesus Christ to all oppressed peoples. Genuine Christian concern motivated these missions.

In addition to preaching the gospel, the Moravian Church was active in providing an education for the slaves. It was one of the first organized religious bodies to establish primary and secondary schools for slaves in the West Indies.

The Eastern West Indies Province of the Moravian Church can be justly proud of its contributions to the religious, social, and cultural heritage in the many islands of the Caribbean where it is located today.

The Provincial Elders Conference consists of:

Board Of World Mission Involvement

The Rev. Errol Connor is the EWI representative. The BWM’s involvement with the EWI province is beginning to change now that a member of the BWM is also a member of the EWI PEC. Through this emerging relationship, the BWM and the EWI consult on ways that the two can work together to strengthen God’s mission in the Caribbean. 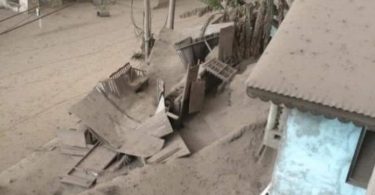 The La Soufrière volcano on the Caribbean island of St. Vincent began a series of explosive...