Seed Distribution in Honduras and Nicaragua 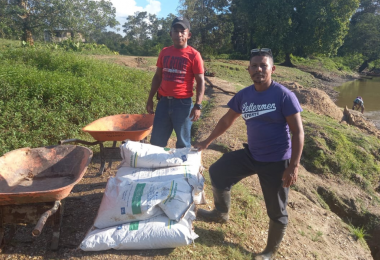 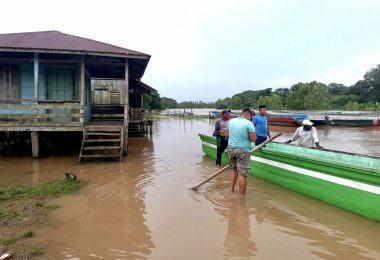 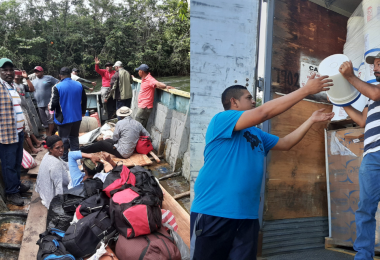 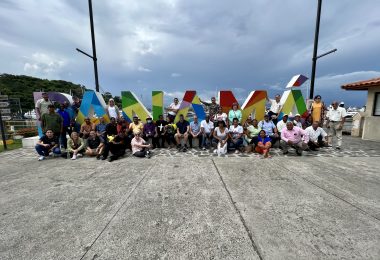 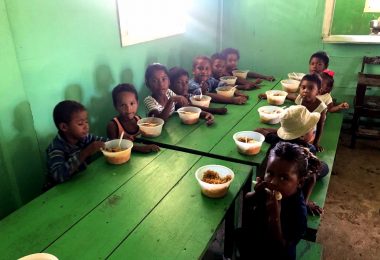 The Moravian Church in Honduras 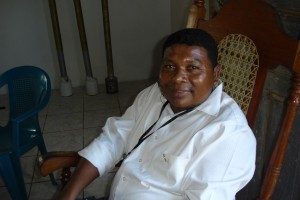 A people who sing!That is how Moravian missionary Werner Marx described the Miskitu people of Honduras. Truly, a Miskitu worship service is a celebration of joyful praise. Miskitu people have always expressed themselves through their songs, and their faith in Jesus Christ gives them a new song to sing.

The Moravian Church began sharing the “Song of Songs,” the Good News of Jesus Christ, with the Honduran people in November 1930 in the village of Cauquira on the north coast. The first service was attended by about 80 people, and the first person to give her life to Christ was Hannah Brodick, who later became an elder of the congregation. In 1935 a congregation was established at Brus Laguna. The Rev. Dannery Downs, a Nicaraguan Moravian, was the pastor. Now there are close to 100 Moravian congregations proclaiming and singing the “old, old story of Jesus and his love.” Worship is in the Miskitu language, into which missionaries translated many hymns written originally in German or English. Increasingly, however, one will hear lively Spanish choruses being sung in Moravian Churches.

The Moravian Church in Honduras is predominantly in the area known as La Mosquitia in the Department of Gracias a Dios. This is a beautiful land of tropical rainforests and savannas between the central mountains and the Caribbean coastline. Neglected by the national government and isolated by its remoteness, La Mosquitia had no health or educational infrastructure when the Moravians arrived. Thus, schools and medical work have been important ministries from the beginning. In 1946 a clinic was established on the Patuca River at Ahuas. Over the years the Medical Program of the Moravian Church in Honduras has grown to include satellite clinics at Cauquira and Ocotales. Church-run schools in Brus Laguna and Ahuas have enabled Miskitu children to go beyond the elementary schooling offered by the government and to achieve higher educational opportunities in the cities of the interior. 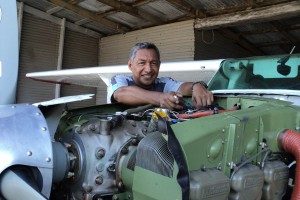 Theological training and Christian Education ministries have been important in the life of the Moravian Church in Honduras. The Moravian Bible Institute in Bilwaskarma, Nicaragua was forced to flee to Brus Laguna in 1979 as a result of conflict along the Rio Coco. After the Contra-Sandinista conflict ended, theological education remained a ministry of the Moravian Church in Honduras, currently operating from facilities in Ahuas (Honduras Mission Province) and in Puerto Lempira (Honduras Unity Province).

The Board of World Mission supports scholarships for pastors looking to get an advance theological degree in order to be able to teach at these Bible institutes.

The Moravian Church in Honduras conducts specific ministries for children, youth, and women. It is also deeply involved in ministry to persons affected by drugs and the drug trade. In addition, the church has been ministering among the Garifuna people during recent years.

The Rev. Raby Becam is the current Superintendent of the Unity Province of the Moravian Church in Honduras. He is joined in leadership by a provincial board elected by the Provincial Synod, held every four years.  In May, 2013 the province elected Rev. Evelio Romero as its bishop.

Sadly, the Moravian Church in Honduras has experienced conflict and disunity in recent years. In the late 1990s a small faction separated from the elected church and established its own provincial structure (considered the “traditional” group), and in the fall of 2012 was designated the Honduras Mission Province. They are led by Rev. Jose Smith and are supervised by the Nicaraguan Province. Both sides affirm that the Moravian Church should be united, and recently they have begun to bridge their differences.  In May 2013 they elected their first bishop, the Rev. Sandoval Martinez.

In 2011 another group under the leadership of Rev. Melaneo Henriquez, then bishop Wincap Cassy, and Dr. Norvelle Goff, broke off from the synod-elected church and so ongoing conflict continues to challenge the ministry of the Honduran Moravian Church.

The Moravian Church in Honduras is centered on Christ and his mission, dedicated to bring souls to Christ and disciple them spiritually, socially, intellectually and economically that they may be effective citizens for God, for their family and for society.

For the years 2012 and 2013 the Moravian Church in Honduras desires to be a leader in the integral and sustainable formation of its members, giving substantive support toward the resolution of the great problems that confront the church, both locally and nationally.

Spirituality, love, peace, honesty, sanctity, responsibility, unity, hope, and commitment with God, with neighbor and with the society.  Pillars of the church are solid spiritual and Biblical principles, comprehensive capacity building, continual updating, efficiency and effectiveness, and professionalism.

Involved from the beginning in 1930, the Board of World Mission has continued in partnership with the Moravian Church in Honduras, sending long- and short-term missionaries, coordinating volunteers, and providing financial support for a wide range of ministries, including health care through the Ahuas Clinic. 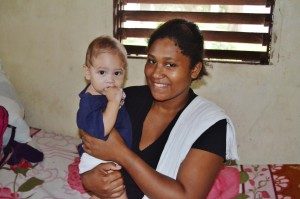 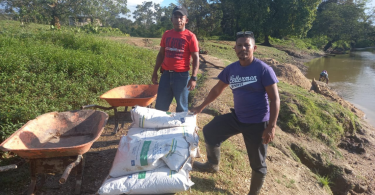 It’s not exactly planting season here in North America, but at the Board of World Mission, we have... 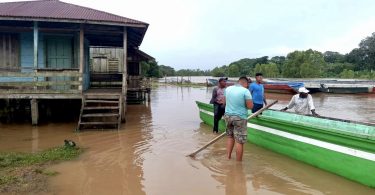 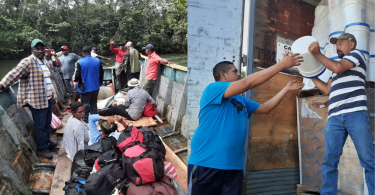 Following Hurricanes Ian and Julia, Brother Rick Nelson has traveled from Wisconsin to Honduras to... 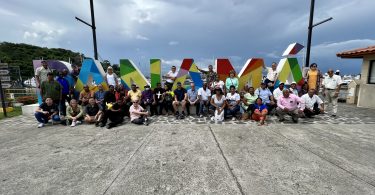 In September 2022, we were blessed to gather in person with representatives from all of our Spanish...