The Moravian Church in Newfoundland and Labrador 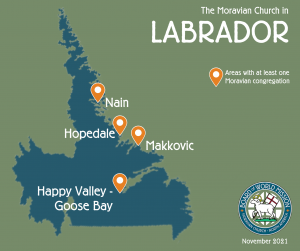 The Moravian mission in Greenland (1733) awakened a great interest in reaching other peoples of the north. In 1752 the Moravians initiated the establishment of a permanent mission in Labrador. The first congregation was Nain (1771), followed by several others along the coast (Hopedale, Hebron, Zoar, Okak, and Makkovik) and two inland congregations (Northwest River and Happy Valley/Goose Bay). Today, only Nain, Hopedale and Makkovik remain on the coast, along with Happy Valley/Goose Bay. Ms. Sarah Jensen the Chair of the Provincial Board, lives in Goose Bay and Caroline Andersen, the Provincial Treasurer lives in Makkovik. 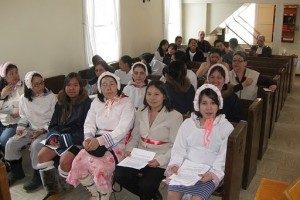 The majority of the indigenous people of Labrador are Inuit. A smaller native group, the Innu, came from the Labrador interior to fish the coastal waters during the summer. A third group is the descendants of European settlers who intermarried with the Inuit. They are commonly known as settlers. One final group are those who come to Labrador for employment, primarily from Newfoundland.

The total population of Northern Coastal Labrador is approximately 2,500 individuals, living in five coastal villages. Of these, over 2,000 claim a Moravian heritage. Other churches in Labrador are the Roman Catholic, Anglican, United Church of Canada, Salvation Army, and Pentecostal. Happy Valley/Goose Bay is the largest community.

Sarah Jensen leads the provincial board of the Moravian Church in Newfoundland and Labrador. The Church is governed by a provincial conference that meets biannually. Chapel Servants provide local congregational leadership. 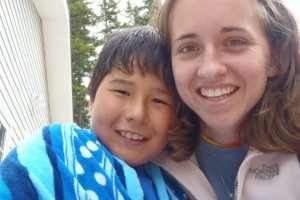 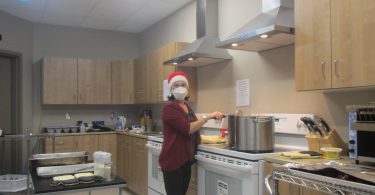 McKinley and Darlene Winters, current Seminary students on track to be the next ordained Moravian... 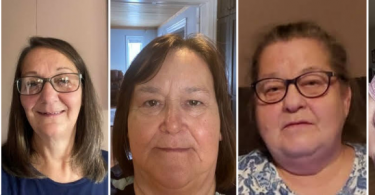 The Moravian Church in Newfoundland and Labrador (MCNL) held their Synod earlier this month in... 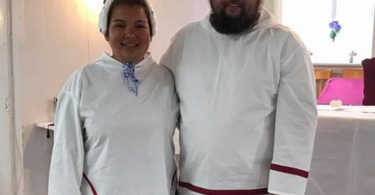 The above photo of McKinley and Darlene Winters was taken on their Confirmation Day in 2020. We are...

The Board of World Mission recently asked our partner provinces to send us a video of children in...