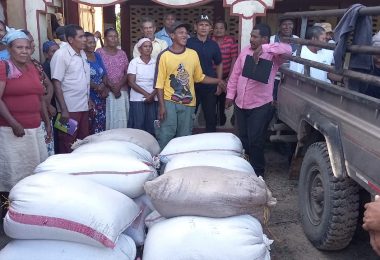 Seeds of Hope Needed to Feed Families in Nicaragua

Update on Hurricane Recovery in Nicaragua and Honduras (December 15, 2020) 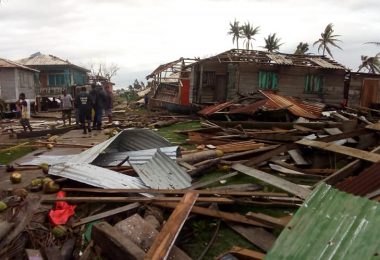 Update on Damages from Hurricane Eta and Iota – November 24, 2020 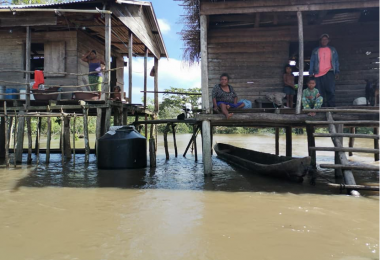 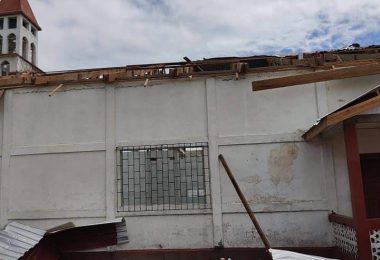 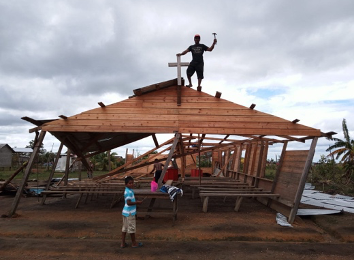 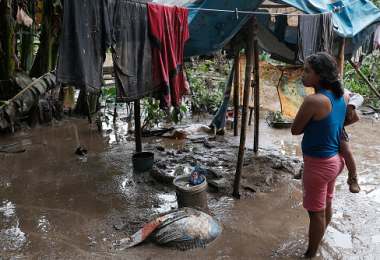 The Moravian Church In Nicaragua 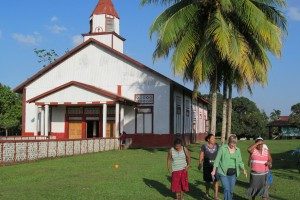 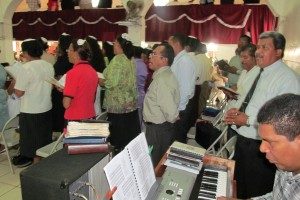 Moravian missionaries arrived at Bluefields on March 14, 1849 to begin the evangelistic ministry that would become the Moravian Church in Nicaragua. Expanding from Bluefields, mission stations were established all along the Atlantic Coast. Mission efforts were primarily directed toward the Miskitu people living in villages and along the rivers and lagoons. Creole populations along the coast, with roots in Jamaica, also responded to the Gospel in large numbers. In due time, missionaries reached out to the Mayangna (Sumu) and Rama peoples.

As time went on, missionaries from Europe and North America served as teachers, doctors and in other support capacities. In addition to building churches, the Moravians established schools, hospitals and health care centers. A hospital was built in Bilwaskarma, as was a Bible Institute for the training of Nicaraguan pastors. A nursing school was also established in Bilwaskarma. Later, Moravians opened a hospital in Puerto Cabezas. Several pastors studying in Bilwaskarma married nursing students and formed effective teams to serve in communities, ministering to the whole person, body, and spirit. Pastors also served as teachers and many of them are remembered, first and foremost, for their gift of teaching.

Today the Moravian Church is concentrated on the East Coast of Nicaragua, with congregations in almost every city, town, and village. Continuing the goal of ministering to the whole person, the church has rebuilt the hospital in Bilwaskarma, destroyed during the Contra War of the 1980s. In addition it maintains and directs two high schools, many elementary schools, a seminary and a university in Puerto Cabezas. Through its social development agency ADSIM, the Moravian Church directs resources to economic and developmental projects in remote villages with little infrastructure.

Traditionally Miskitu and English speaking, the Moravian Church has begun new outreach efforts in several Spanish-speaking communities in the western part of Nicaragua.

There are three permanent universities on the Atlantic Coast providing specialized education to many who do not have the resources to travel to Managua or to other cities on the West Coast for these studies. In addition to the traditional specializations, studies are offered in subjects relating directly to those particular aspects of the Coast, such as forestry, sustainable farming, fish cultivation, mining and environmental care. Economic growth in the region will provide numerous opportunities for the Church to continue its quest to spread the Good News to all.

Except for a few fraternal workers from abroad, pastors, administrative leaders, teachers, and doctors are all native Nicaraguans. The year 1972 was the point of transition from missionary church to a nationally directed Nicaragua Moravian Church. The first native executive director of the all-native provincial board was elected that year.

A provincial board of five persons oversees the ministry of the Moravian Church in Nicaragua and its 190 congregations. The Rev. Cora Antonio is the Superintendent, the first woman to hold this position, and is joined by two ordained ministers and two laypersons, representing each of the 4 geographical areas of the church’s ministry, as well as the four ethnic groups (Creole, Spanish, Miskitu, Mayangna).

The church is governed by a Synod meeting every three years, which elects the provincial board, reviews the church’s ministry and sets direction for the future. The Provincial Synod in January 2001 elected two new bishops, the Rt. Rev. William Webster and the Rt. Rev. Oliver Hodgson. The Rt. Rev. John Wilson has given episcopal leadership since being elected Bishop in 1977.

Role of Board of World Mission

Missionaries from North America began serving in Nicaragua in the early 1900s. The advent of World War I made administration of the mission from Germany difficult, and in 1916 formal responsibility shifted to the Society for the Propagating the Gospel, and later to the Board of World Mission at its creation in 1949.

Today BWM continues as a mission partner of the Moravian Church in Nicaragua. BWM provides block grant funding for church administration and programs and seeks mutual accompaniment with the Nicaraguan church as members of the body of Christ.

During the conflict of the 1980s, many Nicaraguans migrated to the United States, resulting in the forming of new fellowships or congregations in Florida, Texas and California. 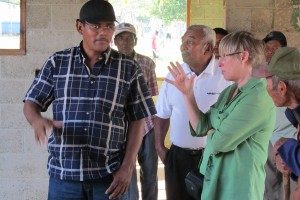 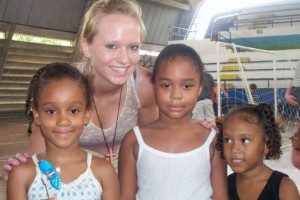 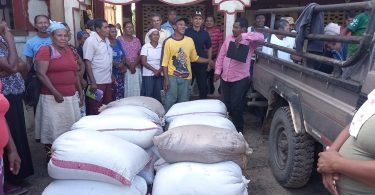 When Hurricanes Eta and Iota hit Nicaragua and Honduras in November 2020, they spread up to 60... 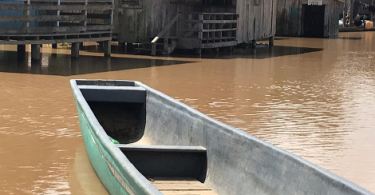 Hurricanes Eta and Iota dumped up to 60 inches of rain within two weeks over much of Nicaragua in... 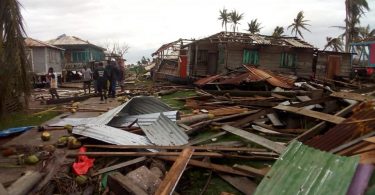 The month of November brought two category 4 hurricanes to the La Mosquitia region of Nicaragua and...

The month of November brought two category 4 hurricanes to the La Mosquitia region of Nicaragua and...