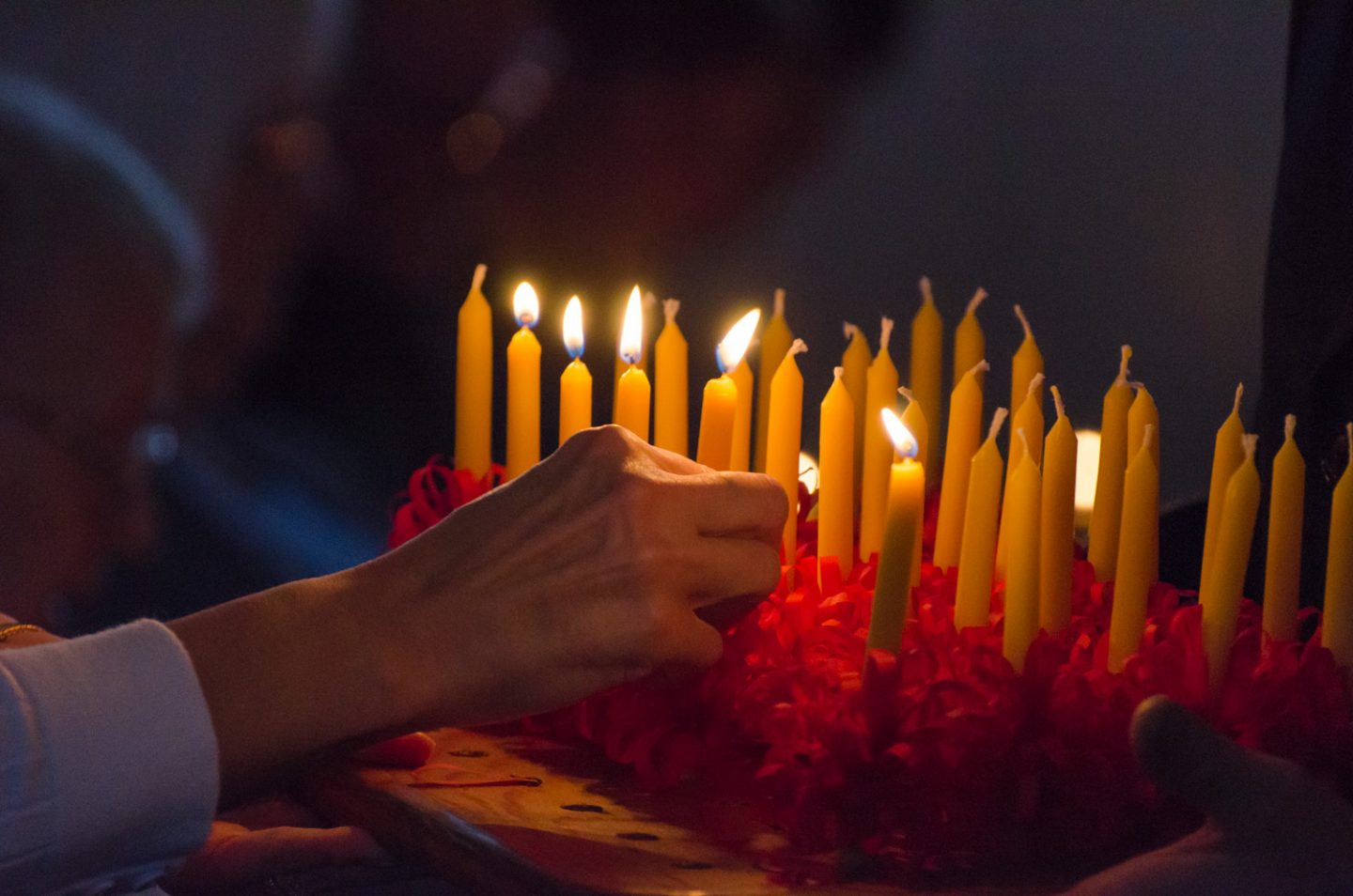 The first Moravian Lovefeast was served in Germany on August 13, 1727, following the Renewal of the Moravian Church. Lovefeast is styled after the common meal partaken in love and fellowship by the early Church (as described in the Book of Acts).

The first lovefeast in North Carolina was held on the evening of the arrival of the Moravians at Bethabara in 1753. Warm mugs of sweetened coffee, prepared in the Moravian tradition, and authentic Moravian buns are served to the congregation. Seasonal music and Christmas carols set a festive tone while the congregation enjoys the “feast.” The candle portion of the service began as a Moravian children’s service. Handmade beeswax candles decorated with a red paper frill are distributed to each worshiper. The beeswax candles have been variously described as symbolizing the purity of Christ and the sacrifice of Christ as the light of the world. The candles are lit while the worship space is darkened except for a large illuminated Moravian Advent Star. Often led by a child, worshipers sing the antiphonal hymn, Morning Star, O Cheering Sight. In some congregations, after the last hymn, the worshipers carry their lighted candles out into the world.

Click here for an interactive map to find your nearest Christmas Lovefeast! 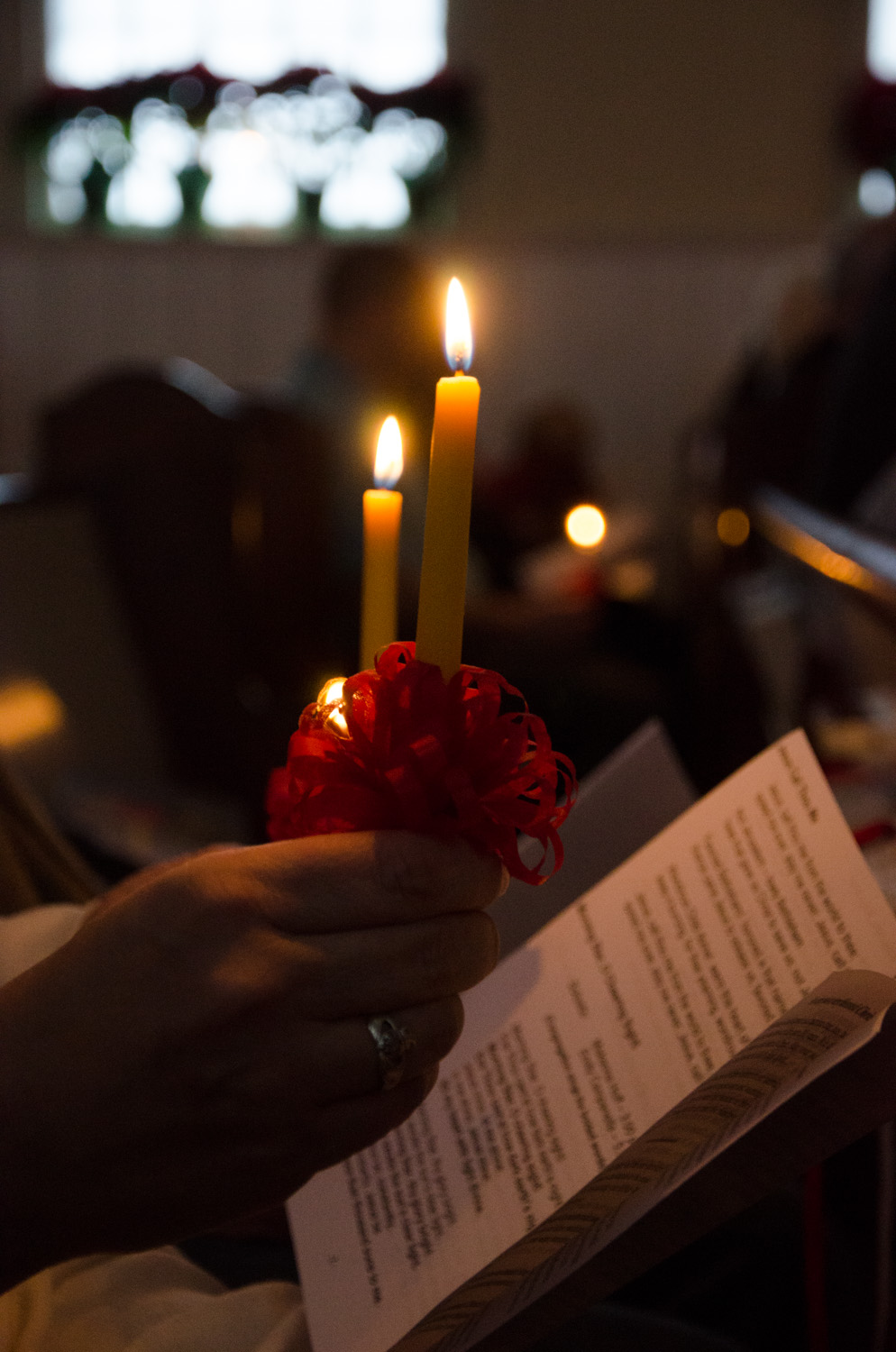