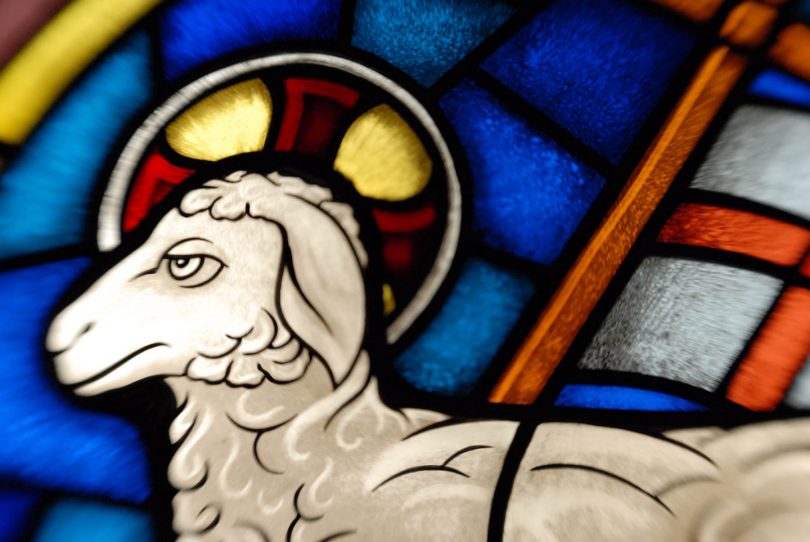 The Rev. Dr. Betsy Miller, Provincial Elders’ Conference president, joined more than 25 other religious leaders who endorsed the letter, which urges President Biden to use his executive power to save the lives of those 44 individuals currently on federal death row.

In the letter, faith leaders share, “Clearing the federal death row would bring immediate benefits. It would acknowledge and redress the racial bias inherent in a system where 26 of 45 current federal death row prisoners are people of color, including Black men convicted and sentenced to death by all-white juries. It would also acknowledge the human capacity for growth and redemption rather than perpetuating retributive violence. Further, at a time when our communities are reconsidering how best to keep citizens safe, commuting federal death sentences would allow government resources to be used for policies and practices that actually fulfill that goal.”

The full text of the letter is available here.