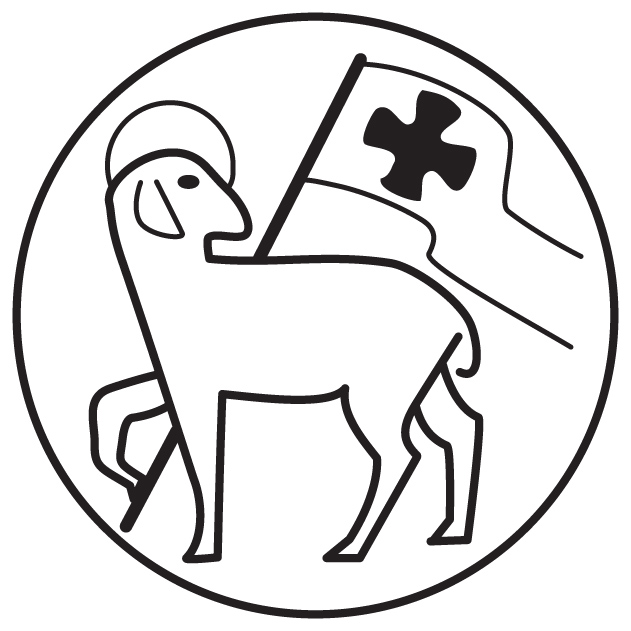 On behalf of the Provincial Elders’ Conference of the Moravian Church Northern Province, I commend to your reading and prayer this statement passed at the recent Provincial Synod of the European Continental Province, meeting online and in Herrnhut, Germany.

The 2022 Synod meeting [of the European Continental Province] is taking place under the impression of the recent military attack by Russia on Ukraine. There is war in Europe. People are dying senselessly, are being driven from their homes, the infrastructure of an entire country is being destroyed. All this fills us with sadness, with incomprehension, and with great concern. The foundations of democracy, European security and coexistence have been shaken and threatened. International law and human rights are being trampled.

In the opening service of the Synod and on Sunday evening we thought of the people who are particularly affected by this. We heard about the concerns and fears of our brothers and sisters in Latvia and Estonia, as well as in Albania, and we had contact with brothers and sisters in Sweden, Denmark, Germany, the Netherlands, Switzerland, and Great Britain. Our thoughts also went to our congregations in the Czech Republic. Intercession in view of the situation accompanied us throughout the Synod meeting.

We were particularly shaken by the reports of three women from Zaporizhzhia in Ukraine who, with four children and a companion, made a stopover at the Komenský guesthouse in Herrnhut on their flight from the war to find some peace. Families with children were so far also able to find refuge in the “Haltestelle” in Cottbus and in our congregations at Dresden, Niesky, Rhein-Main and Zeist. We are grateful to all those who are willing to take in people in need, who try to comfort or alleviate hardship with donations of money and goods. All this support is a sign of hope and of our faith in the Prince of Peace.

As a Synod, we believe and confess that according to God’s will war is not meant to be. It is not a means to resolve conflicts, but it plunges countless people into misery and ruin. Those who make peace are called blessed by Jesus.

We recall the powerful words of the prophet Micah: “They shall beat their swords into plowshares, and their spears into pruning hooks; neither shall they learn war any more.” We remember what impact in both German states these words had on the fabric patches produced in Herrnhut. Because there are times to resolutely stand against violence, we hold on to this hope, which has become so important to us during the years of the Cold War, that ultimately peace can only be achieved without weapons.

We hope and pray that the weapons will be silent and that the war in Ukraine will be stopped.

We hope and pray that the inhabitants of the neighboring countries can live without fear in safe borders.

We hope and pray that people on the run will find safe refuge.

We hope and pray that the mediation attempts will succeed and that politics will not fall back into the logic of the Cold War. We pray for the politicians who are looking for ways to resist violence.

We hope and pray that the suffering of the people will come to an end, that mourners will be comforted, and tears be dried.

We draw hope from the prayer by Christoph Blumhardt from the German edition of the Moravian Watchwords of 7 March:

“Let your hand remain upon us and upon the nations that fight against each other. Let the time come soon when you will set everything in order and give your peace on earth. Thy kingdom must and will come; for thy will must and will be done on earth as it is in heaven.”

Has God forgotten to be gracious? Has he in anger shut up his compassion? Psalm 77:9

Where sin increased, grace abounded all the more. Romans 5:20

Forgiving God, our hearts are filled with gratitude because you will always forgive us when we stray from you. All we need to do is pray and ask for your forgiveness. Your constant grace is a beacon of light in a world that is so often filled with darkness. Amen.