Earlier this month, the Northern Province Racial Justice Team met on retreat at Crossroads Conference Center in New Jersey, with Dr. David Anderson Hooker facilitating. The team spent time sharing personal stories, reviewing the province’s Action Plan, and considering next steps to foster the ongoing work of racial justice and healing. Dr. Hooker suggested that the goal is “not to develop a shared narrative of a vision, but rather a narrative of a shared vision.” We are excited to announce that Dr. Hooker will also be our keynote speaker at next year’s Provincial Synod.

The Racial Justice Team (RJT) was formed by the Provincial Elders’ Conference in early 2019, in response to 2018 Provincial Synod legislation that called for racial justice education for clergy and resources for congregations. Since that time, the team planned a January 2020 pilgrimage to Montgomery, Alabama and developed Zoom educational resources during Advent and Lent that were offered interprovincially. In 2021, the PEC called the Rev. Sue Koenig to a quarter-time position as the province’s first Director of Racial Justice and Healing. The retreat held last weekend was the first in-person meeting of the current team. One of its major initiatives is the upcoming all-clergy pilgrimage to Montgomery, AL which will be held September 13-16, 2022. 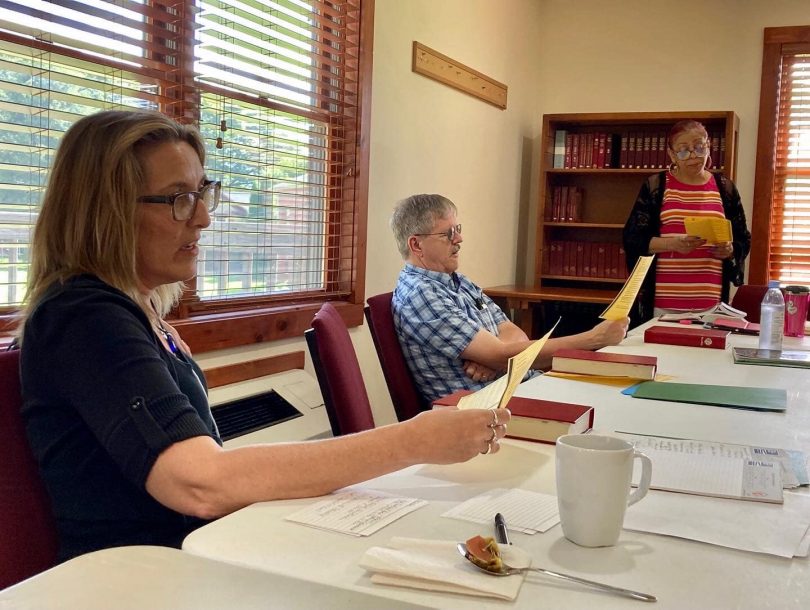 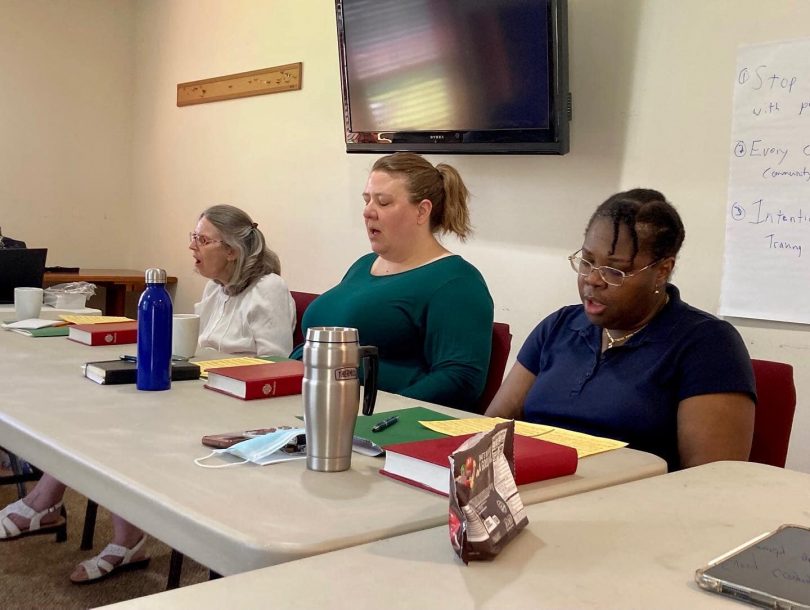 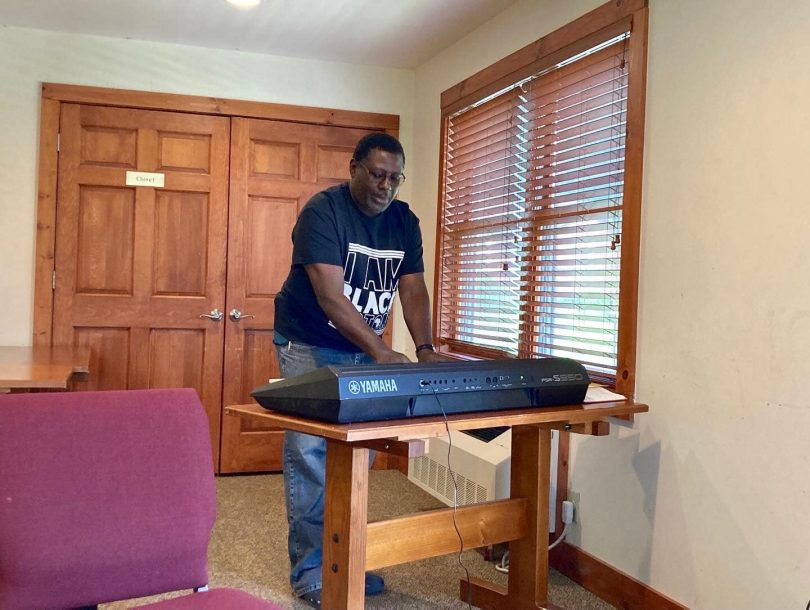 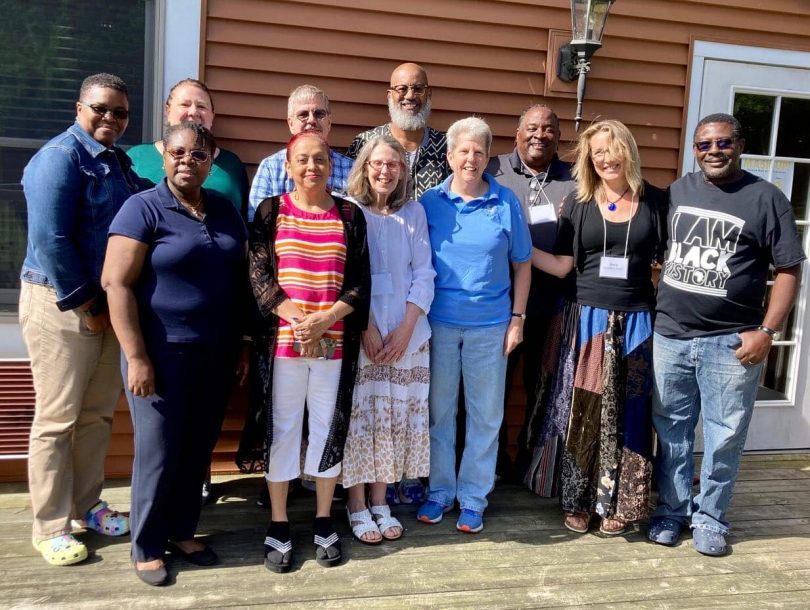 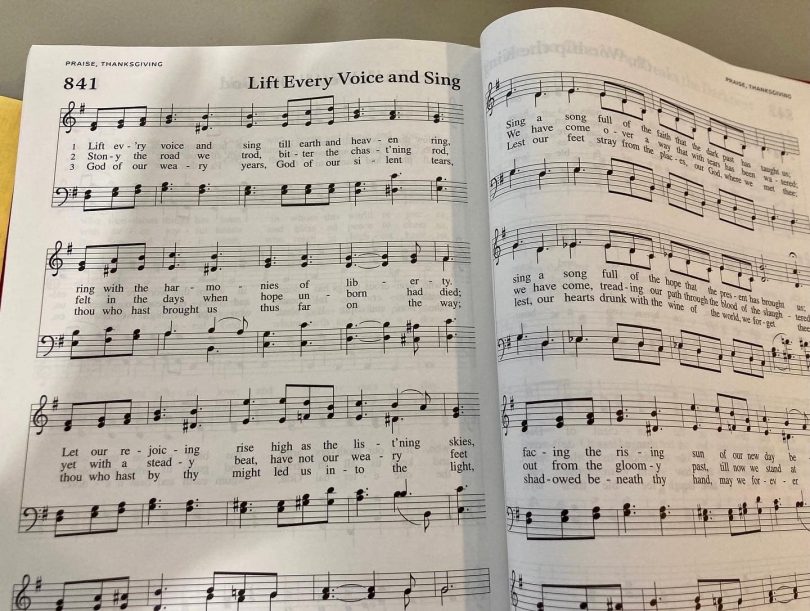