From: The Provincial Elders’ Conference

To: Moravian Pastors and Church Leadership

As many of you are aware, after the 2018 Synod and related to the passing of Resolutions 13 & 14, a time of ongoing conversation developed within our Province. In the months that followed a group formed in opposition specifically to the passage of resolution 14 called the “Concerned Moravians”. The PEC met with the leadership of the Concerned Moravians soon afterwards with hope of possible reconciliation. Those early meetings proved unsuccessful in that objective.

Since then, the “Concerned Moravians” have continued to gather and have at times used Moravian Churches/facilities to host their meetings.  They have self-incorporated as a 501(c) (3) organization and while they appear to primarily consist of Moravian members, they are not connected to the MCSP in any official capacity, and should not be interpreted as being an endorsement or approval by the MCSP or the PEC.

As previously stated, while the “Concerned Moravians” consist of individual Moravians that hold membership in Moravian churches, many of their actions and statements regarding resolution 14 do not represent the collective voice of the Moravian Church Southern Province, most recently expressed by the decisions of the 2018 Synod. Some of their public statements and some of their documents posted on the CM website have seemingly taken a decidedly political partisan tone (e.g. “A Call to Action”) which can only serve to deepen and solidify divisions within our Province.

Most recently the Concerned Moravians have announced the Lt. Governor of North Carolina, Mark Robinson, as their guest speaker in May of this year. To this end the Provincial Elders Conference is deeply saddened and concerned about the possible perception of Mr. Robinson being associated with the Moravian Church based on past statements that he has made about the LGBTQ Community as well as Jewish and Muslim faith as reported by local media outlets.

Here are two important statements from Resolutions 13 and 14:

any person, group, congregation, agency and entity within the Southern Province retains the right to make opinions related to LGBTQ+ issues known, without fear of recrimination, provided such opinions live up to our covenant: “We will not hate, despise, slander, or otherwise injure anyone.” (MCCL, V. Our Witness in the World, A. Love Toward All, par. 29.).

we have learned and experienced that our unity in Christ is far greater than our differing views and understanding about homosexuality and the church, and that we can be welcoming, respectful and loving toward one another in our differences;

We recognize that the past several years have been challenging with the onslaught of Covid 19, the isolation we have experienced in our congregations, partisan politics as well as greater polarization of differences in our communities. However, while the Moravian Church celebrates its diversity as one of its greatest strengths we must do so with respect and honor for all individuals.

Therefore, the Provincial Elders Conference, in consultation and support of our Bishops Conference, wanted to make you aware of this event so that you and your church boards can be informed. Again, the Provincial Elders Conference does not condone or support this most recent development and reiterates that anyone can choose to disagree about issues facing faith and life, but how we disagree, how we talk to each other shall define who we are.

If you or your church are contacted by the news media regarding this event please refer them to the PEC President. 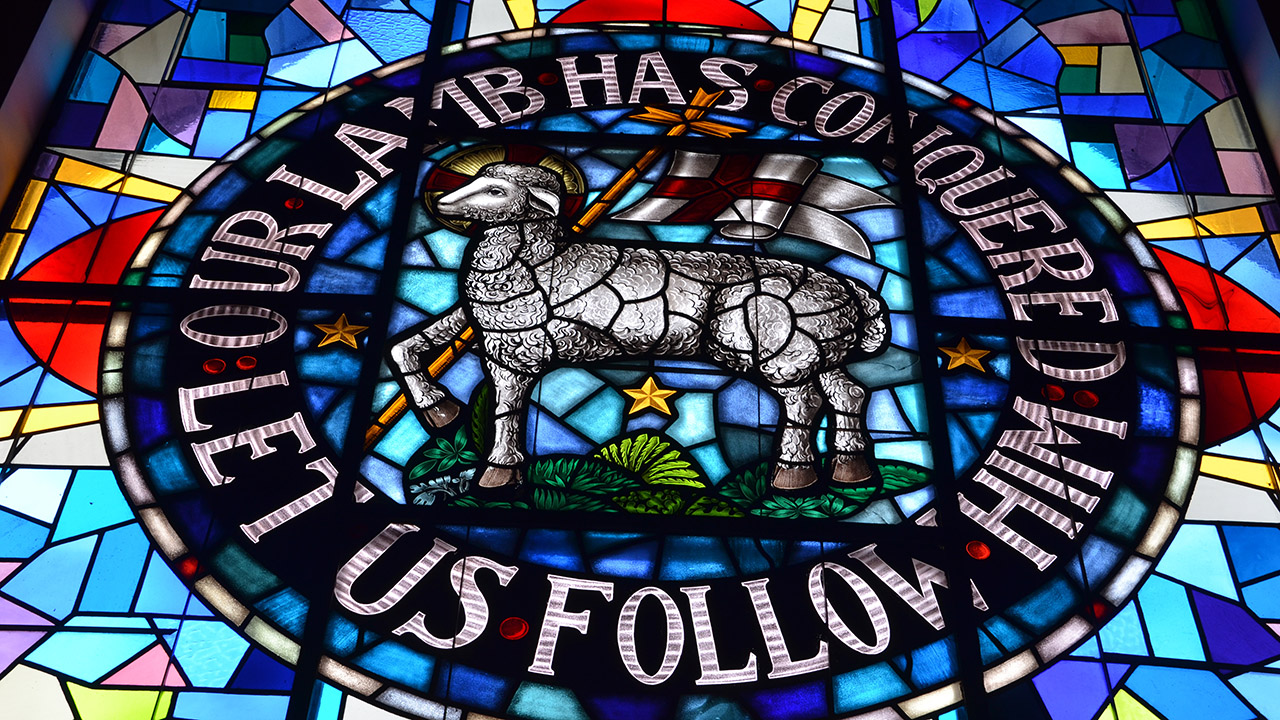 Has God forgotten to be gracious? Has he in anger shut up his compassion? Psalm 77:9

Where sin increased, grace abounded all the more. Romans 5:20

Forgiving God, our hearts are filled with gratitude because you will always forgive us when we stray from you. All we need to do is pray and ask for your forgiveness. Your constant grace is a beacon of light in a world that is so often filled with darkness. Amen.