The Provincial Elders’ Conference (PEC) provides the executive leadership for the Northern Province. It administers the governance of the Church under the rules and regulations adopted by the Provincial Synod. The PEC includes eight members, including the president of the PEC, the presidents of the Eastern, Western and Canadian Districts and four lay members. Members are elected by the Provincial Synod (held every four years), with the exception of the district presidents. 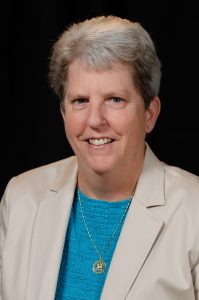 The Rev. Dr. Betsy Miller serves as the president of the Provincial Elders’ Conference of the Moravian Church, Northern Province. Betsy has served the Moravian Church at the congregational, district, and provincial levels, pastoring the Lake Mills Moravian Church and serving as Western District Director of Congregational Leadership and Resources before being elected as the Northern Province PEC President in 2010. Betsy holds a Master of Divinity degree from Moravian Theological Seminary as well as a Doctor of Ministry degree from Luther Seminary.

Betsy lives in Bethlehem, Pennsylvania, and loves to enjoy the outdoors at her cabin in Vermont whenever she can. She is a member of Edgeboro Moravian Church. 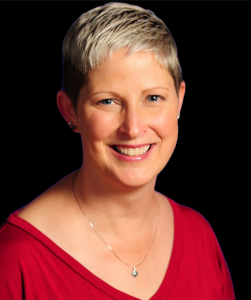 The Rev. Melissa L. Johnson serves as the president of the Eastern District Executive Board of the Moravian Church, Northern Province. She is a graduate of Moravian College. In 2001, she received her Master of Divinity degree from Moravian Theological Seminary and was ordained in the Moravian Church the same year. She has pastored congregations in New York and Pennsylvania, as well as serving as the Director of Admissions and Student Life at Moravian Theological Seminary.

Originally from Nazareth, Pennsylvania, Melissa lives there once again with her husband, Frank, and their children, Morgen and Quincy. 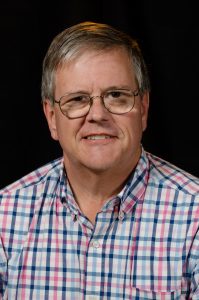 The Rev. Bruce Nelson serves as the president of the Western District Executive Board of the Moravian Church, Northern Province. Bruce grew up in the Sturgeon Bay Moravian Church. His faith was shaped by attending Winmor and Chetek church camps as well as involvement with his home congregation. He graduated from University of Wisconsin-Stevens Point with a Bachelors of Music in Music education and was a music teacher for two and a half years before answering a call to serve in ordained ministry. Bruce graduated from Moravian Theological Seminary in 1991 and has served pastorates in Michigan, Illinois, Ohio, and Wisconsin.  After 25 years in parish ministry Bruce was elected President of the Western District Executive Board in April of 2016. He is currently serving his second term in that role and feels blessed to be able to witness all of the wonderful ministry that is taking place in so many areas of the Western District.

Bruce lives in Lake Mills, Wisconsin with his wife Nancy (Nan). He and his wife have four adult children and four grandchildren. 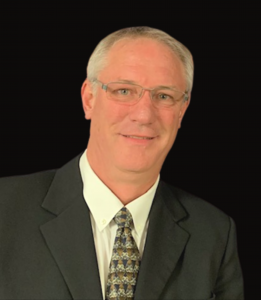 David Jones serves as the president of the Canadian District Board of Elders of the Moravian Church, Northern Province. David has been a member of Millwoods Moravian Church since 1988. In addition to serving on church boards, he enjoys sharing his musical talents with his congregation as a praise band drummer. Before his election as President of the Canadian District Executive Board in 2021, David built a career in education, having served as a teacher, athletic director, and principal at junior and high schools in Alberta. He has also been involved in community sports and athletic coaching for many years.

David lives in Edmonton, Alberta and is the CEO and owner of Edmonton Volleyball and Pickleball Center in addition to his work with the church.