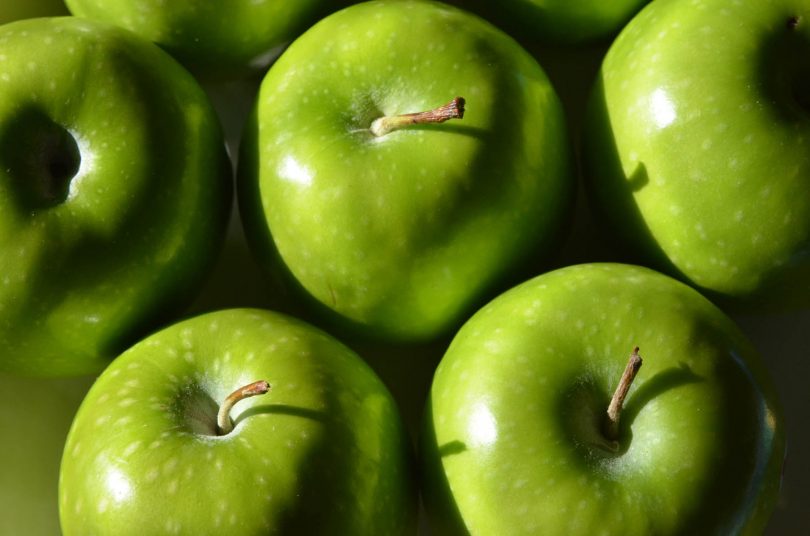 Here we find a story that many of us may have heard before, Jesus feeding the five thousand. It is easy to be amazed at Jesus’ miraculous feeding or skeptical about how something like this could ever be possible. Instead of offering a debate on the physics of turning five loaves of bread and two fish into enough food for five thousand people, I would like instead to point out an interesting detail that the storyteller gives us in this text: the response of disciples to Jesus’ telling them to go and find the people food.

The disciples were concerned about the well-being of the crowd. They did not want the people to go hungry. That is why they came to Jesus and told him to send the crowds away. The disciples wanted the people to have a chance to find food before the day was over and it was too late. Jesus offered them a profoundly simple, yet not easy to accomplish, response: “You give them something to eat.”

This command sounds easy enough, but not so easy to do— which we can tell by the disciples’ response: “That would take more than half a year’s wages! Are we to go and spend that much on bread and give it to them to eat?” The disciples rightly questioned how that task was logistically possible.

Jesus told them to see what they had, and Jesus used that to feed the five thousand. We often face seemingly impossible tasks, like poverty, injustice, even hunger. The text can inspire us to look inward to what God has given us, in order to tackle those problems. Jesus took what the disciples had, to bless others. May we too allow God to use what we have to bless those around us.