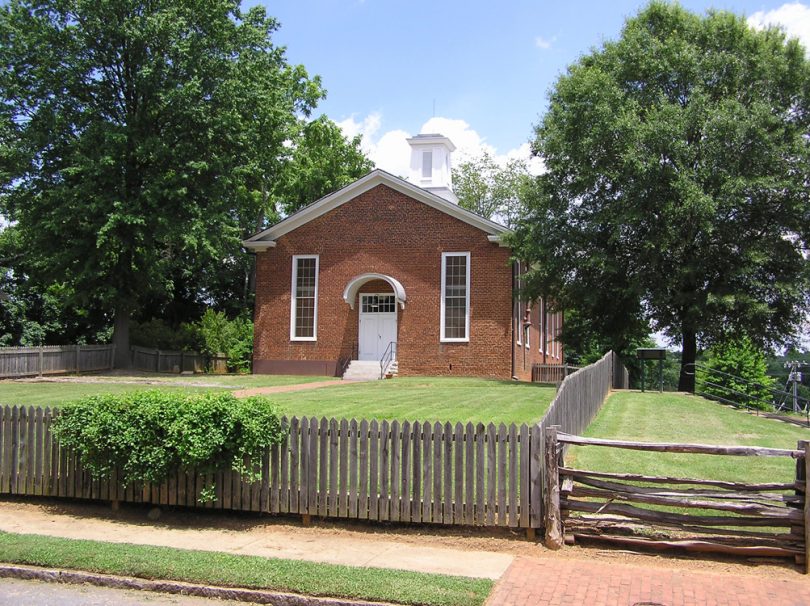 One of the Southern Province’s oldest congregations—and one with a unique history—is returning to its roots.

St. Philips Moravian Church, which has been located on the north side of Winston-Salem on Bon Air and 30th Streets since 1967, moved back to its historic church sanctuary in Salem in time for its 197th anniversary celebration on the first Sunday in May (May 5, 2019).

For more than half a century, the church served the Bon Air community, reaching new people and even having a very successful pre-school for 35 years. But in recent years, the neighborhood has changed significantly and, even with many and varied attempts, it was unable to reach the current population.

So, the congregation believes it can serve more people in fulfilling the mission of Christ’s church to share the Gospel and meet human needs of the wider community by moving back to Salem. This belief comes because as it has been holding services there in each month that has five Sundays (four times each year), it has enjoyed a large number of visitors, most of whom are not tourists.

The church was begun in 1822 by Moravians to foster the spiritual life of the slaves who worked in Salem at the time, and remains one of the oldest African American congregations in North Carolina.

According to the Southern Province Archives, the seventh oldest church in the Southern Province was born as a mission to fill a great need. In 1822 Salem’s Female Missionary Society noted the absence of religious opportunity for the “Negroes” — the slaves — “in this neighborhood,” and urged the Provincial Elders Conference to address the matter so that “in the course of time . . . a church may be built for their own use.”

Br. Abraham Steiner, a veteran of mission service, was called upon to make this a reality. Br. Steiner held the first service on March 24, 1822, and at the May 5 meeting announced “a beginning of a small congregation of colored people” with three communicants.

St. Philips’ first home was in what is now a restored log church building, which sits to the front and side of the historic church sanctuary in Salem. That historic sanctuary was built in 1861 to meet the needs of the growing congregation. And because there were few opportunities for educating the black community, rooms were added to the front for Sunday School and general education in 1890. The congregation was named “St. Philips” by Bishop Edward Rondthaler in 1914.

It was a grand and proud day for the congregation at the end of the Civil War, when on May 21, 1865, a chaplain of the 10th Ohio Cavalry formally announced the Emancipation Proclamation of President Lincoln to a packed sanctuary of what were now becoming “former slaves.”

The congregation first relocated to a new recreation center in the Happy Hill neighborhood just south of the log church building, where many of the members resided at that time. Then a new church building was built near there but was immediately lost due to the construction of the new highway 52. That led to the move to the Bon Air Avenue location in 1967. 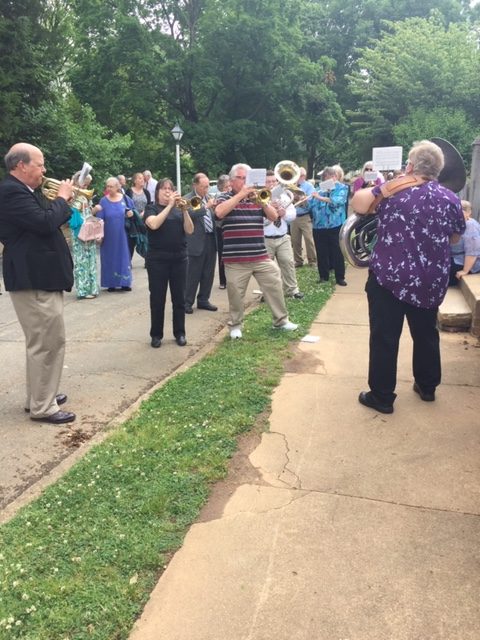 It is from the Bon Air location that the congregation is now returning to its historic sanctuary home in Salem at the south end of Church Street, below Salem Square. It is the oldest slave church building still standing in North Carolina.

St. Philips congregation members worked with their pastor, the Rev. Dr. Bill McElveen, to complete the move this year. According to Bill, moving to the historic church in Old Salem — which was restored by Old Salem Museums & Gardens in 2004 for use as an interpretive building — is an exciting opportunity.

The congregation celebrated its move with a Lovefeast service on May 5. The service, attended by both congregation members and local Moravians, marked a re-birth of the St. Philips church.

“We’re beginning what we hope is a new chapter at the historic church,” says Bill. “This is our chance to start anew.” 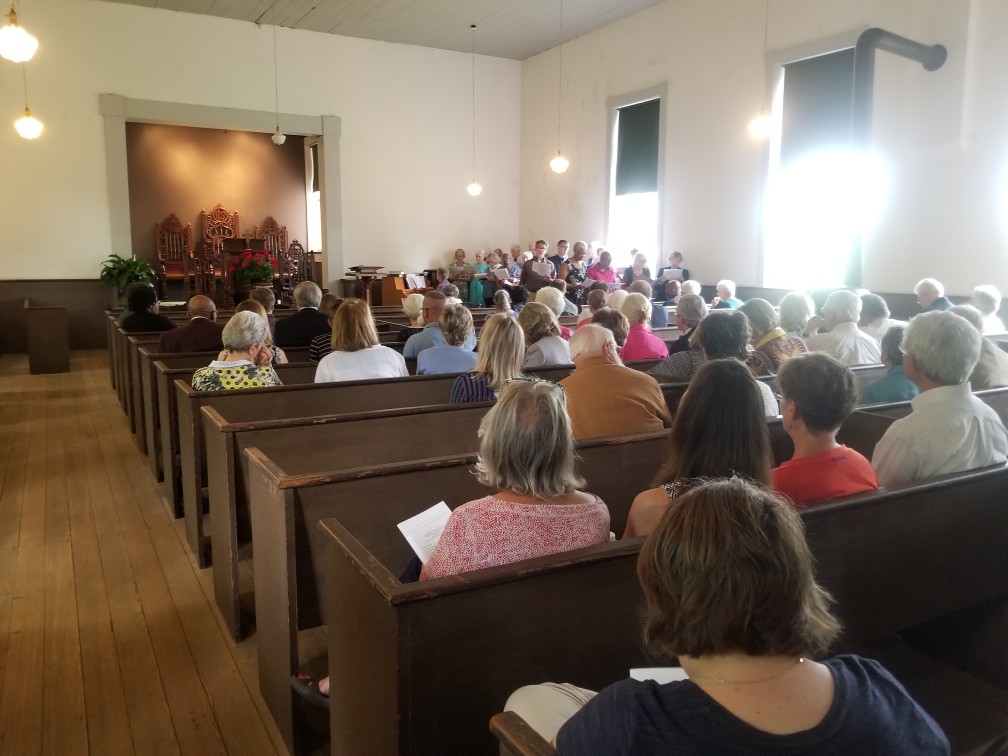