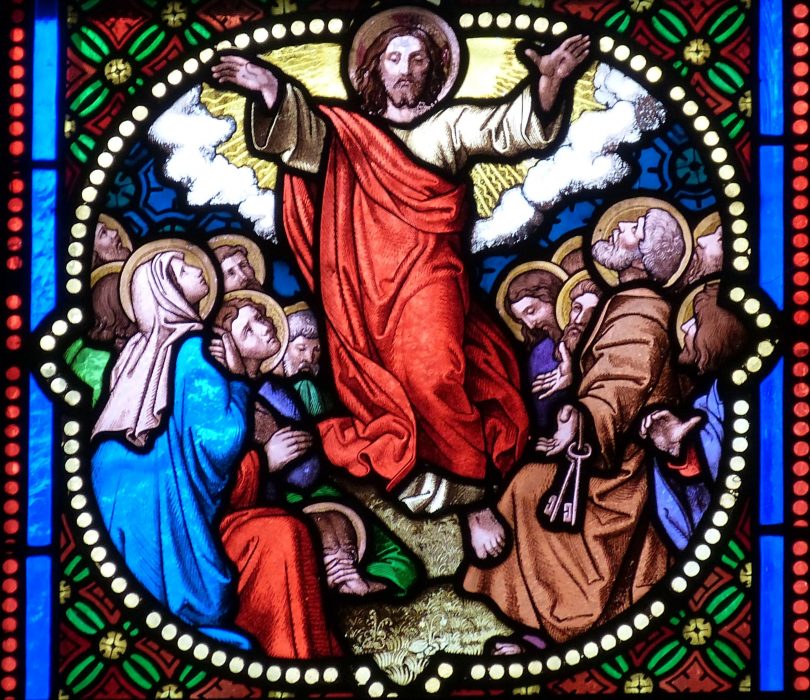 Oh, how many times have I heard that phrase! As someone who is also a meteorologist, I’m all too familiar with that phrase. People doubt weather forecasts all the time. After all, as an Ohio TV weather personality once said, “It’s hard to believe a forecast, when you’re shoveling six inches of ‘Mostly Sunny’ (snow).”

We doubt. That’s what we do. Many times, we just will not believe in something unless we see it with our own eyes. The same is true with Thomas. Thomas just cannot and will not believe that Jesus has risen, without seeing it with his own two eyes. His friends try to convince him, but Thomas says, “I doubt it.” It isn’t until Jesus appears one week later, when Thomas is there, and Thomas sees Jesus and also touches his hands and his side. Then, and only then, does he believe.

But, as much emphasis as we place on “doubting Thomas,” The point of the story is actually something else.  Jesus says, “Blessed are those who have not seen and yet have come to believe.” That’s what our faith in Jesus Christ is all about. If it were not for our forebears in the faith for nearly two millennia, most of whom never saw the risen Christ in person, we would not be worshiping, honoring, and praising Jesus today.

So, instead of focusing on Thomas’s unbelief, let’s focus on what is true. Jesus Christ has risen from the dead and has given to us the greatest gifts of all—the triumph of life over death and a life eternal with him. The Lord is risen! The Lord is risen indeed!