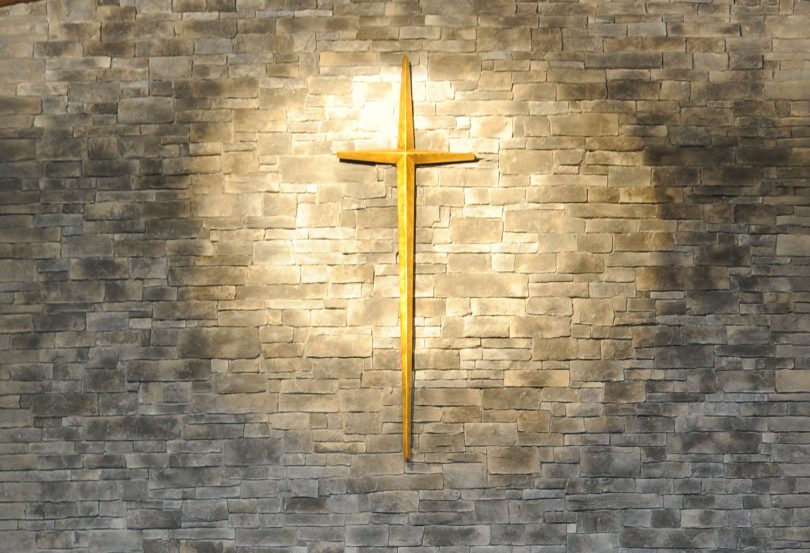 When asked to do something by someone you have a relationship with, if you are able to do it, it is natural to respond yes. So when my friend Hermann asked me to write a bulletin back for the upcoming year, I naturally said yes. But now, during all the pandemic chaos, as the bulletin deadline looms, I find myself fallen behind. Perhaps I just won’t do it. Perhaps he can figure something else out. Perhaps he can write it himself.

If, after I have said yes to Hermann, I do not do what I’ve said I would do, I disrespect Hermann, demonstrate nonsincerity in my word, and ultimately live into a lower standard of being.

In our text today two sons are asked, “Will you . . . ?” One says no but does. The other says yes but doesn’t. The one who says no but does, respects his father, demonstrates sincerity in his efforts, and ultimately lives into a higher standard of being, thus producing an effective witness.

Through his death and resurrection, Jesus fully reveals God’s truth of grace and redemption. His disciples are instructed that living at the lowest standard of witness and declaration of the truth, that is, witnessing to that truth in a less than complete manner, is not an option. There is no righteousness simply responding, “Yes.” The righteous deed is doing what is right, and doing it comprehensively, even when it is uncomfortable.