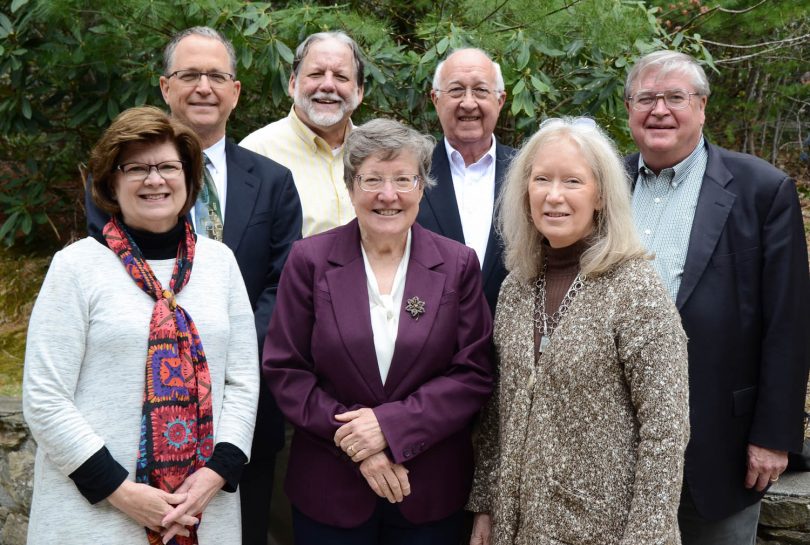 Delegates to the 2018 Synod of the Moravian Church, Southern Province, elected the new Provincial Elders’ Conference during sessions on Friday and Saturday, April 20 and 21.

The Provincial Elders’ Conference for the Southern Province consists of three clergy and three lay people in addition to the PEC president. The PEC is elected by Synod to serve four-year terms.

The three lay members elected to the PEC include: Peggy Carter, retired vice president of Forsyth Medical Center Foundation and member of Fries Memorial Moravian Church (Peggy served on the PEC from 2014-2018); Tommy Cole, former executive director of Sunnyside Ministry and a member of Home Moravian Church; and Keith Kapp, an attorney from Raleigh, N.C., and member of the Raleigh Moravian Church.

The six elected members, along with the Rev. David Guthrie, who was re-elected to a third term as PEC president during the 2018 Synod, will provide leadership of all church ministries and administer the polity of the Southern Province through the 2022 Synod.