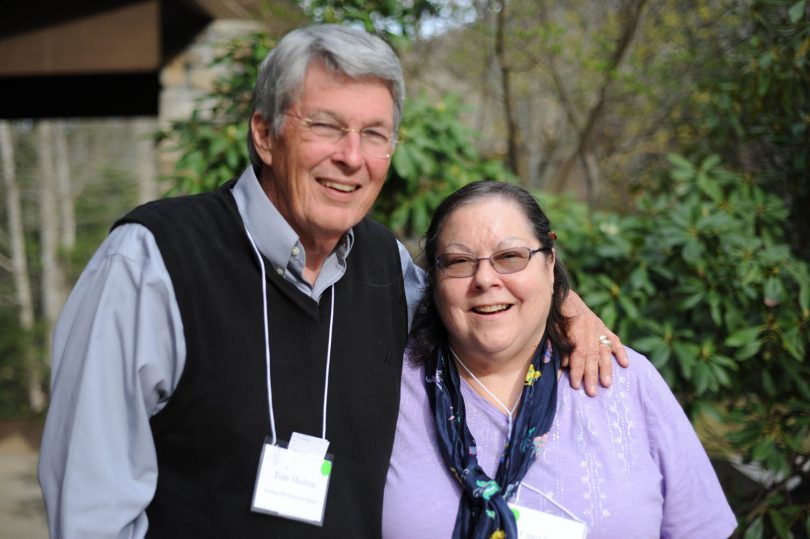 On the same day in 1978, the Revs. Carol Foltz and Tom Shelton graduated from Moravian Theological Seminary. A short time later, they were ordained pastors of the Moravian Church—again, both on the same day. And on Saturday, April 21, 2018, they both took another huge step on their pastoral path–they were both elected bishops of the Moravian Unity.

“I am a sinner, saved by grace,” said Carol as she accepted her election. “I believe that the walk with Christ is a walk of development, and I have had the great privilege of saying to you that God has been good to me. I read in the Daily Texts last week, ‘Let the Lord do to me as seems good to him.’ I underlined it, thinking about this Synod, and I said to myself, ‘God, let it be with me as you wish it to be. I humbly accept this call.”

Tom, a retired Moravian pastor from Volusia County, Florida, was elected during the afternoon session. Upon his election, he shared similar sentiments: “You now have elected two sinners saved by grace,” he said. “For no one is worthy without the blood…I’m looking forward to another way to pastor, another way to minister. I pledge my love to every pastor in this room and pledge my love to the church in every way I can. Ever since I was five, I wanted to be a preacher; I wanted to be. Thank you for letting me be. Keep your eyes on Jesus. Thank you.”

The 2018 Synod of the Moravian Church Southern Province elected Carol and Tom following a resolution earlier in the day that allowed for the election of two bishops during this year’s gathering. They were both considered for election at the 2014 Southern Province Synod, but the decision was split and no bishop was elected.

Carol and Tom were classmates at Moravian Theological Seminary and were ordained on the same day in 1978. Carol served churches in North Carolina and Virginia, and also served with the Board of Christian Education and Evangelism and as chaplain at Wake Forest Baptist Medical Center. She has served Moravia Moravian Church since 2015. Tom served congregations in North Carolina and Florida, and retired in 2013 after 29 years as pastor of Friedberg Moravian Church in Winston-Salem.

Elected by the delegates at Provincial Synods, Moravian bishops serve as “pastors to pastors” (and their families), prayer intercessors and spiritual guides to the denomination and when commissioned, officiate at ordinations and consecrations. It is not unusual for the Provincial Elders’ Conferences to consult with bishops on matters of doctrine, faith and church order. 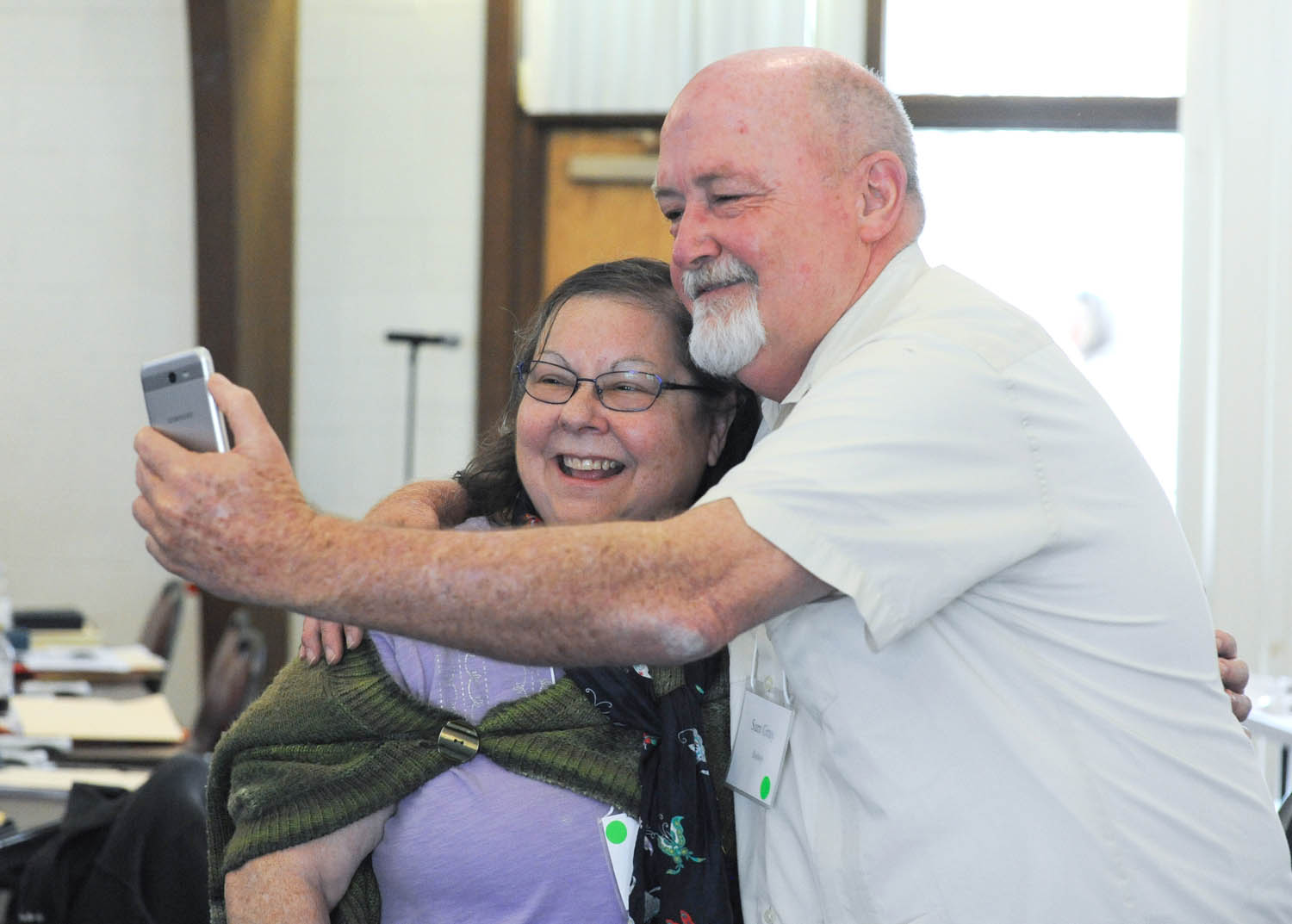