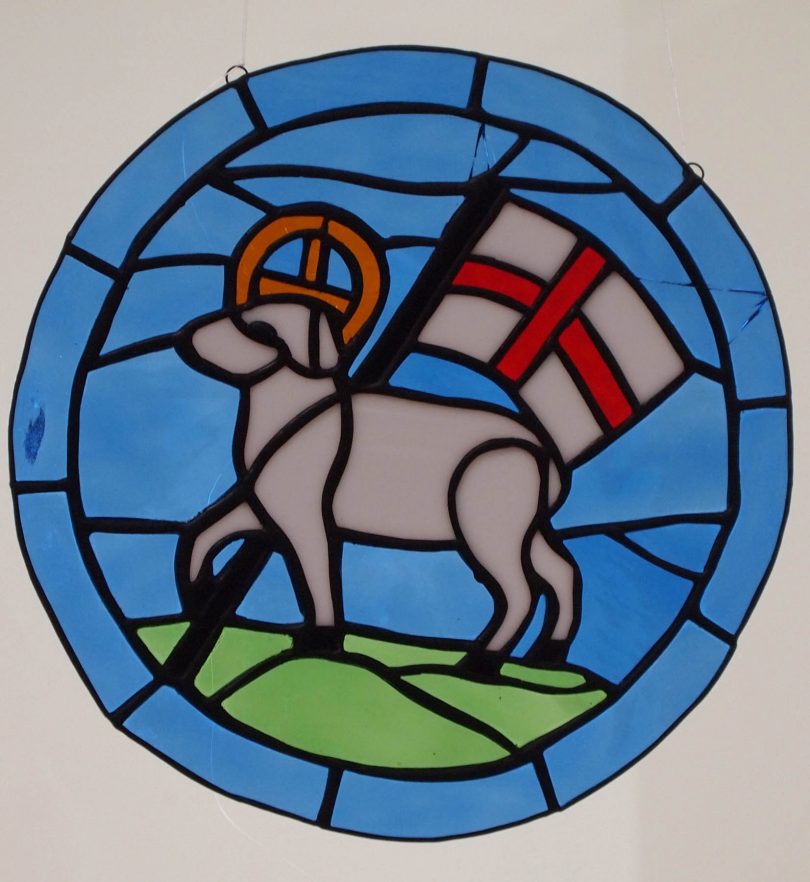 As part of our ongoing series to share information about key Moravian theology and doctrine, we will be excerpting the Rev. Dr. C. Daniel Crews’ study, Confessing Our Unity in Christ: Historical and Theological Background to The Ground of the Unity. Originally written in 2000 and updated twice, this study looks at the theological and historical underpinnings of The Ground of the Unity, one of the Moravian Church’s core doctrinal statements.

In our last issue, we discussed the Synod of 1957 and the efforts to create the Ground of the Unity. In this final installment, we continue our coverage of the General Synod of 1957 and offer a conclusion about this important document.

Bishop Hamilton says of the whole section [of the Ground of the Unity] on “God’s Word and Doctrine”:

In formulating the doctrine of the Holy Scriptures, it seems to me that the Synod of 1957 held particularly closely to the thoughts contained in our former doctrinal statement. The essential ideas in this paragraph are two: an unequivocal dependence of the Church upon the Holy Scriptures as the source and touchstone¹ of the faith we hold, and the realization that there are mysteries dealt with in the Bible which we can neither completely grasp nor satisfactorily formulate in our teaching. Moravians hold that God has spoken to man plainly enough for our needs, and that central in His Word stands the doctrine of the Saviour’s vicarious death.²

“The Ground of the Unity” speaks of eternal things, but it is also very much grounded in the world in which we live, and is a product of its time. As always, Bishop Hamilton’s observations are instructive:

Finally, “The Ground of the Unity” stresses the central importance of that service which the Church is called to render to its Lord and to its fellow-man. You will search in vain for any comparable emphasis in the parallel document of 1889. No doubt this feature reflects the tragic experiences of our Church and of all Christendom in the first half of the 20th Century, together with the deep consciousness of the failure of the Church to fulfill its function as Christ’s body on earth. It seems to me quite possible, however, that future Synods may judge that there is an overstress at this point and that it would be desirable for the Unity to underline other phases also of the mission of our Unity as a part of the Universal Church.³

In fact, changes have been made to “The Ground of the Unity.” The Unity Synod of 1981 added a section on “Personal Belief” and rearranged the second paragraph of the section on “God’s Word and Doctrine.”4 The most recent change came in 1995 when Unity Synod saw a need to state more precisely in the section on “God’s Word and Doctrine” what truly defines our life. Now it is not merely the “Holy Scriptures,” but “the Triune God as revealed in the Holy Scripture” who is “the only source of our life and salvation.” Having again proclaimed that the Word of the Cross is the center of Holy Scripture, the 1995 Synod added that “we look to two millennia of ecumenical Christian tradition and the wisdom of our Moravian forebears in the faith to guide us as we pray for fuller understanding and ever clearer proclamation of the Gospel of Jesus Christ.” 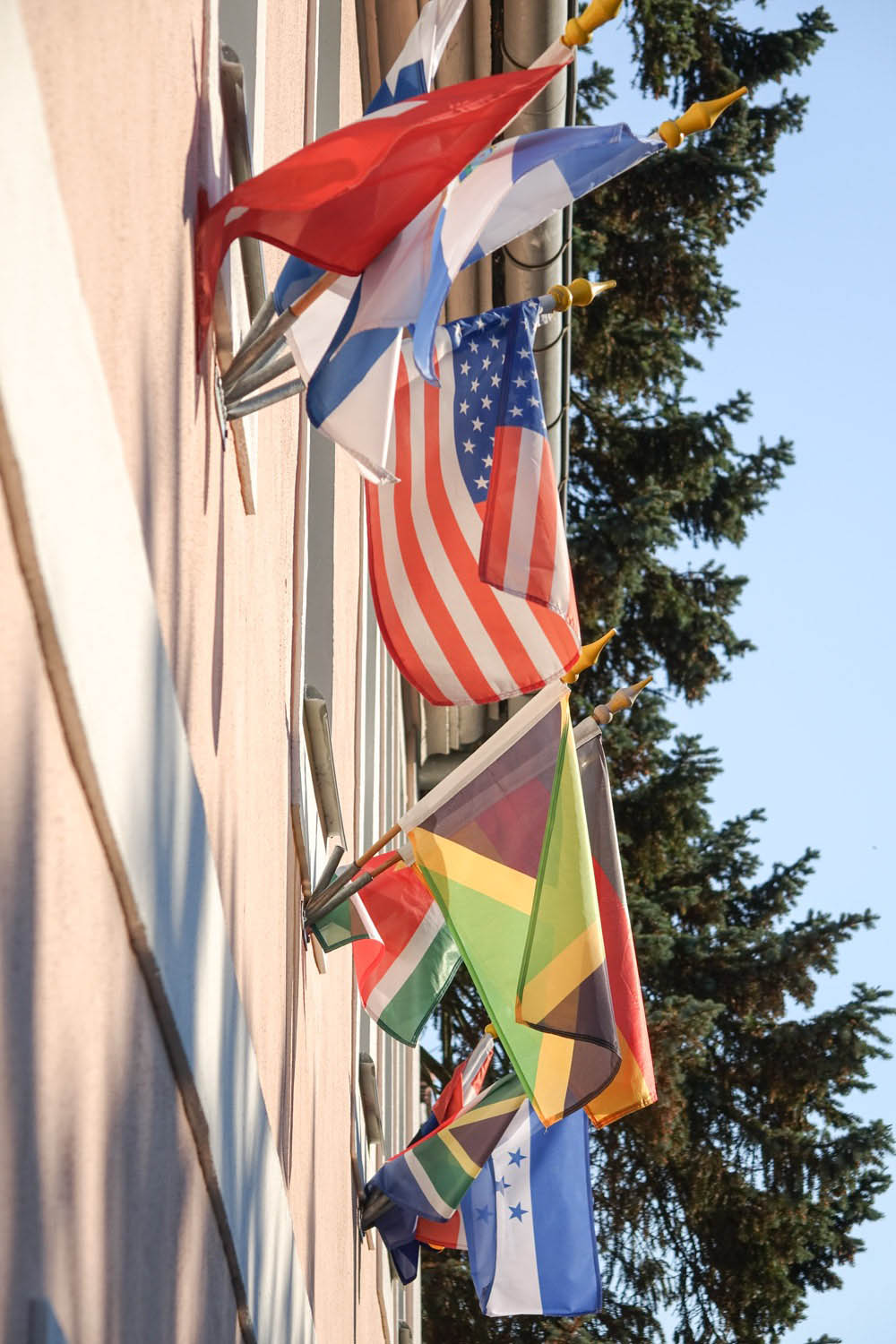 Thus “The Ground of the Unity” is printed in the Unity Book of Order as our church’s official statement on doctrine. As such, it stands in a long line of Moravian doctrinal statements over the centuries. In these, the church in each period of its history has sought to give expression in its own time to God’s eternal truth revealed for our salvation. The form, wording, and emphases may have varied, though we trust that the central core has remained firm.

In these doctrinal statements the same two themes appear, which Bishop Kenneth Hamilton found in “The Ground of the Unity.” First, the church has ever firmly fixed its doctrinal statements in Scripture as their starting point, whether it used the terms ground, rule, source, or “norm,” to quote Bishop Schweinitz on the first confession of the ancient Unity, or “touchstone,” as Kenneth Hamilton said of the last. Second, they do not claim to be the immutable expression of all of theology for all time, and they affirm that dedicated Christians may differ in their interpretation of specific Scriptural passages. Yet these doctrinal statements do point people clearly, unequivocally, and unashamedly to Jesus Christ, our Savior and only Redeemer for all, and they insist that true faith must manifest itself in lives of loving service and humble yet joyful hope. As always, it is in our liturgies and hymns that these truths receive their most usual and public expression.

We in our generation, like all generations of Moravians, must wrestle with how to live out our life in the Christ revealed through Scripture by divine grace. Also, as Bishop Hamilton implies above, future Unity Synods may choose to revise or rewrite completely our doctrinal statement again to highlight other aspects that need stress in their own time. As we have seen, that would be a very “Moravian” thing to do. However this may be, I humbly trust and pray that the central focus of any future formulations will remain as ever before, firmly grounded in the conviction expressed also in “The Ground of the Unity”:

With the whole of Christendom we share faith in God the Father, the Son, and the Holy Spirit. We believe and confess that God has revealed Himself once and for all in His Son Jesus Christ; that our Lord has redeemed us with the whole of humanity by His death and His resurrection; and that there is no salvation apart from Him. We believe that He is present with us in the Word and the Sacrament; that He directs and unites us through His Spirit and thus forms us into a Church. We hear Him summoning us to follow Him, and pray Him to use us in His service. He joins us together mutually, so that knowing ourselves to be members of His body we become willing to serve each other.5

Or, as is so simply yet powerfully stated in the traditional words of our Lenten Liturgy:

“Christ and Him crucified  remain our confession of faith!”