The Board of World Mission of the Moravian Church North America is pleased to announce that Justin Rabbach has been named the Board’s new executive director. He replaces the Rev. Judy Ganz, who is retiring at the end of 2017.

Justin currently serves as the director of Mission Engagement, a position he has held since it was created in 2014. In that role, he facilitated mission education and discernment within our congregations to promote engagement with BWM initiatives and programs.  Justin has also been active in helping ministries within both the Northern and Southern Provinces.

A lifelong Moravian, Justin was born and raised in the Ebenezer Moravian congregation in Wisconsin. He holds bachelor’s degrees in Economics and Social Welfare and a master’s degree in International Public Affairs from the University of Wisconsin-Madison. He served as an intern with the U.S. State Department in Honduras and worked with the Evangelical Lutheran Church in America’s World Hunger program prior to his service with the Board of World Mission.

Justin will transition into the new role beginning November 11 and will work alongside Judy until her retirement at the end of the year. 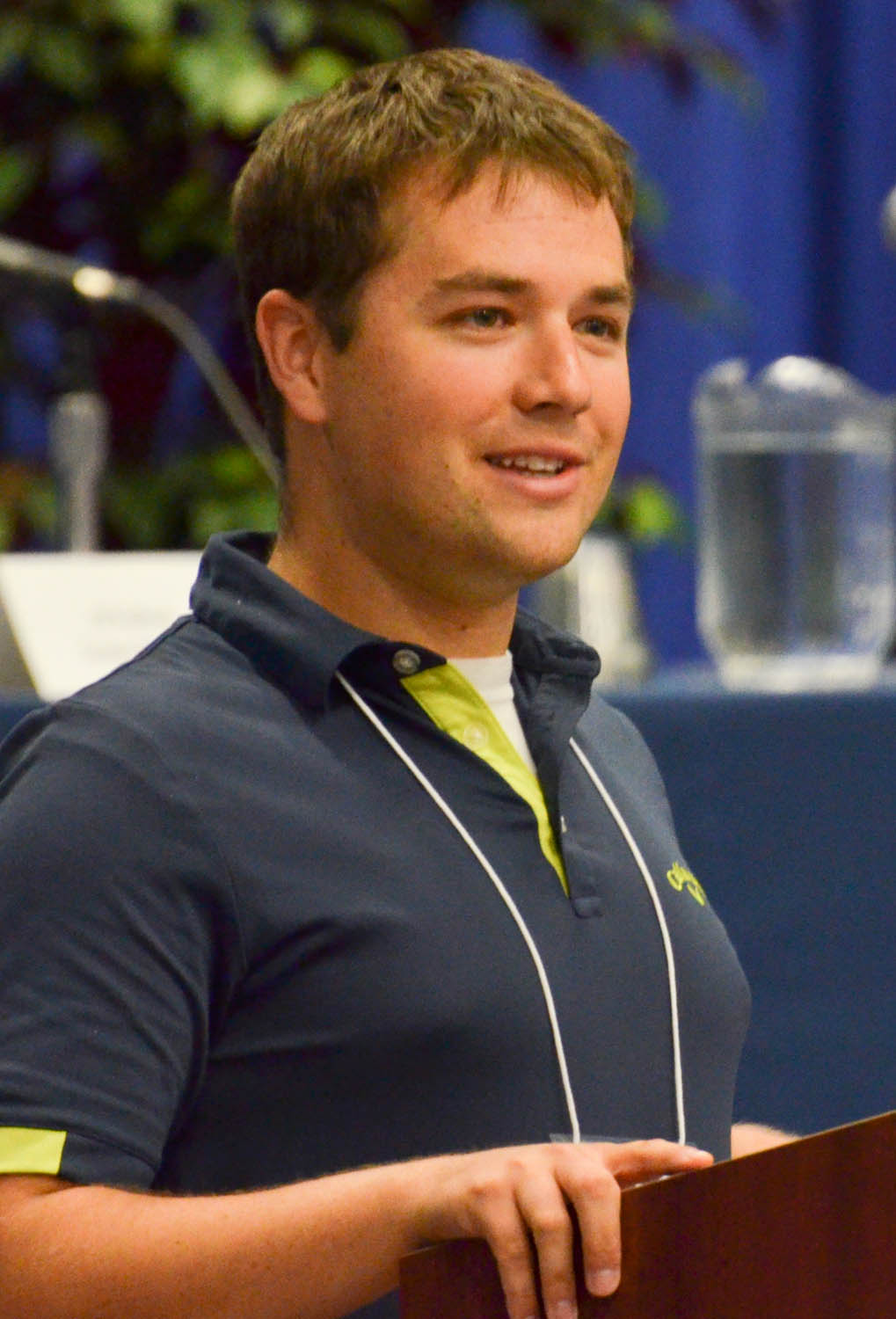