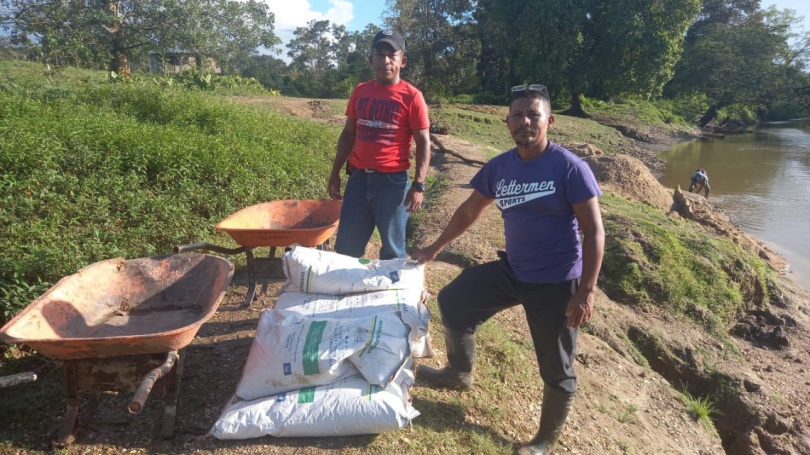 It’s not exactly planting season here in North America, but at the Board of World Mission, we have seeds on the brain! That’s because much of our recent disaster relief work has been focused on providing bean and vegetable seeds for replanting after disasters have wiped out existing crops in Honduras and Nicaragua. After nine months of heavy rains and flooding, we continue to receive reports of families in La Mosquitia living on one meal per day and often surviving on fish that they are able to catch from the riverbanks. Thanks to generous BWM donors, we have provided 13,000 pounds of bean seeds, which will be distributed to about 650 families. The seeds will be planted by mid-February and harvested in March or April. If it is unaffected by floods or insects, this will be the first harvest of a major food crop in the last twelve months. We are also pleased to report that, thanks to Sturgeon Bay Moravian Church and a North Carolina organization called Seed Programs International, hundreds of families will also soon be able to plant watermelon, cabbage, tomatoes, kale, and more. Many thanks to Brother Rick Nelson and our Honduran and Nicaraguan partners, who have been instrumental in coordinating these efforts. 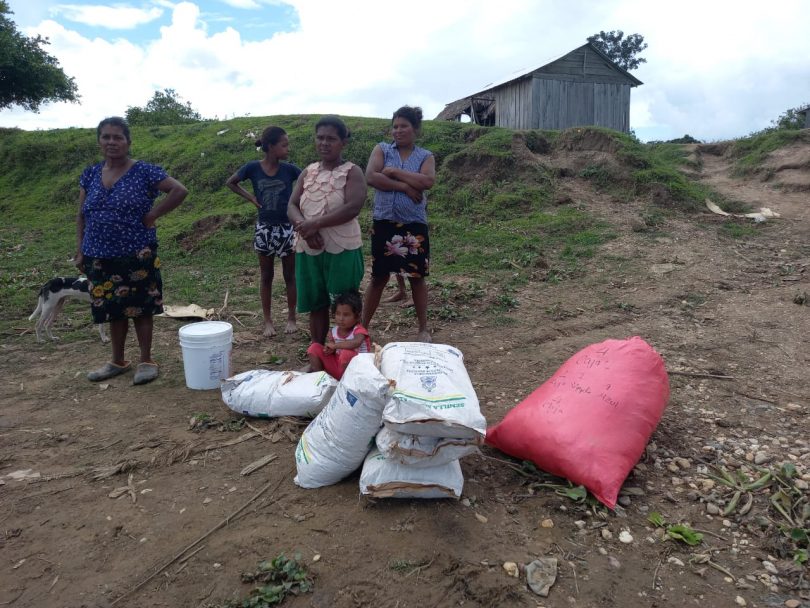 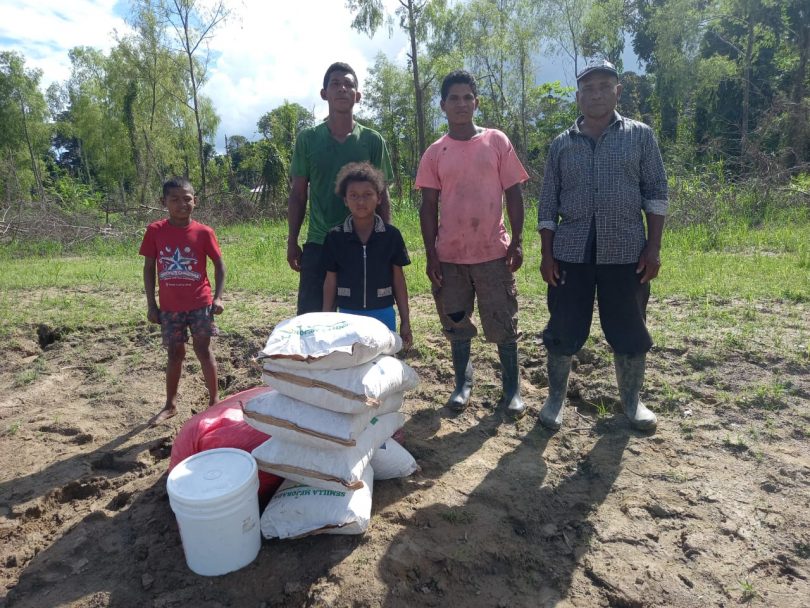 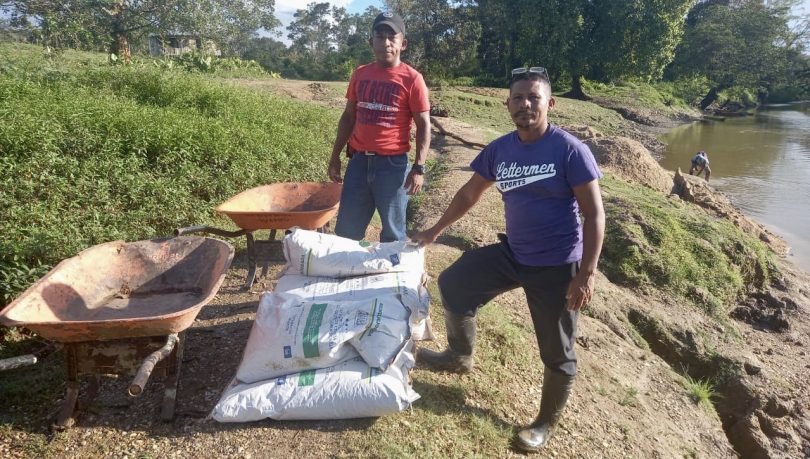 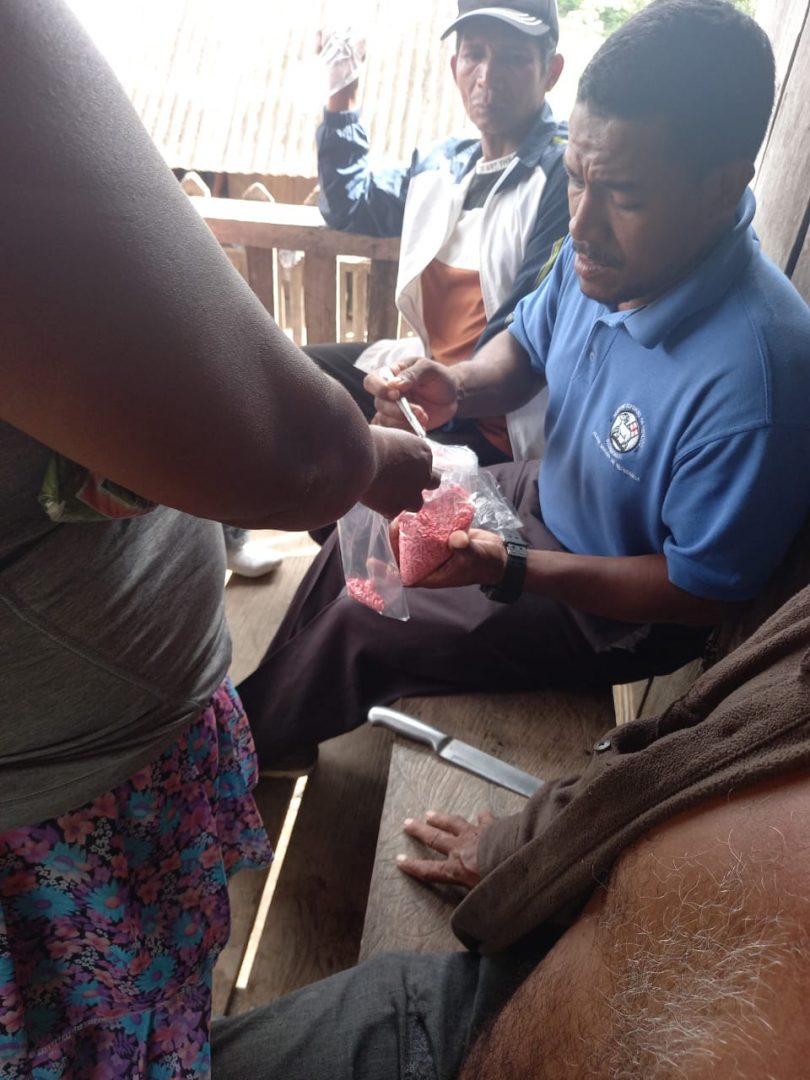 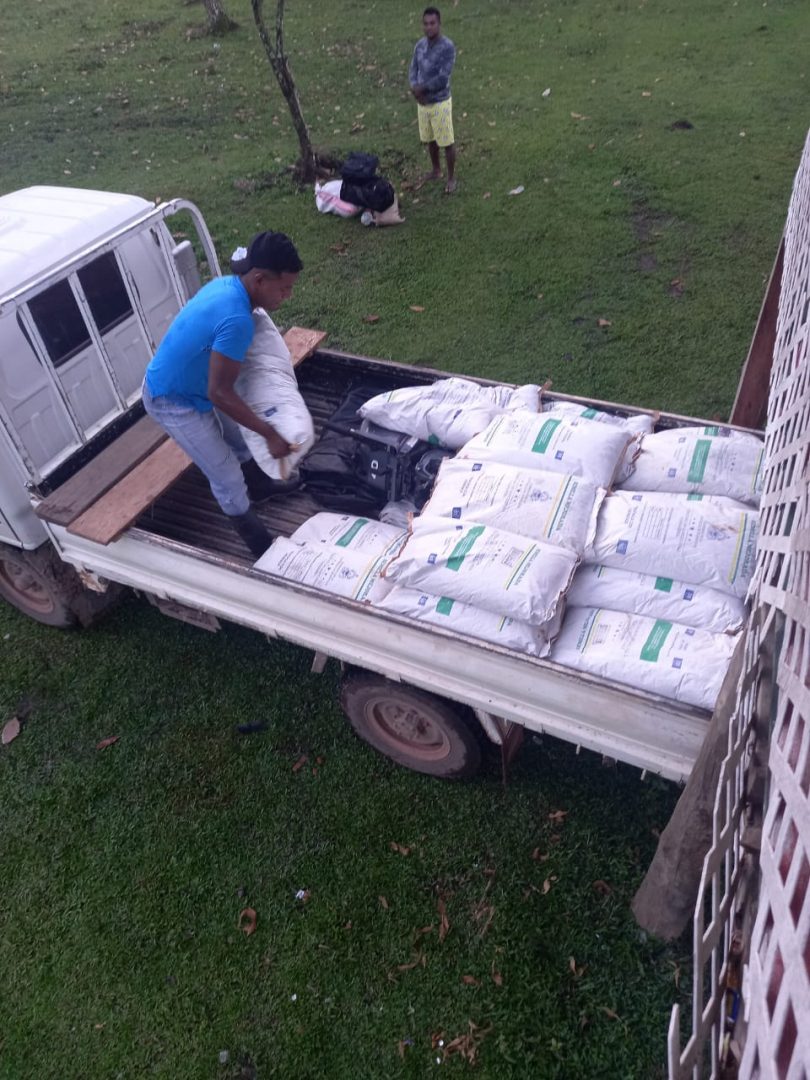 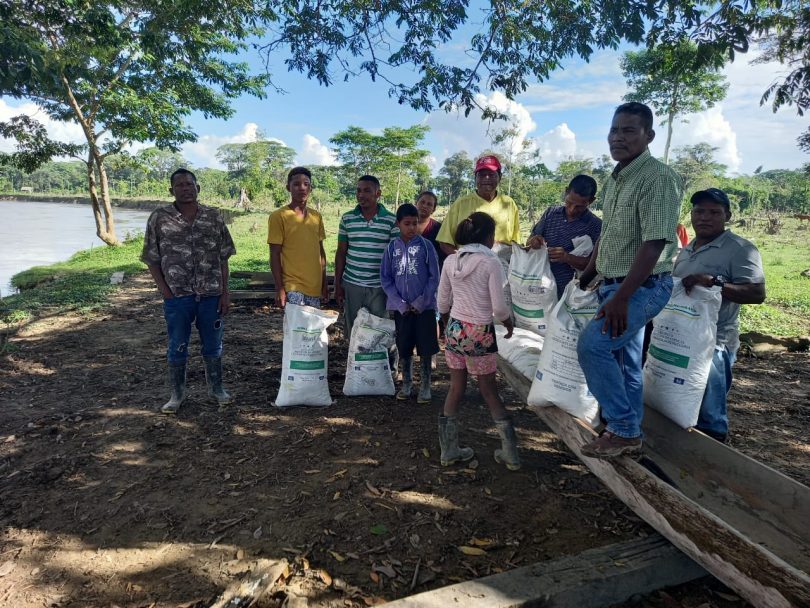 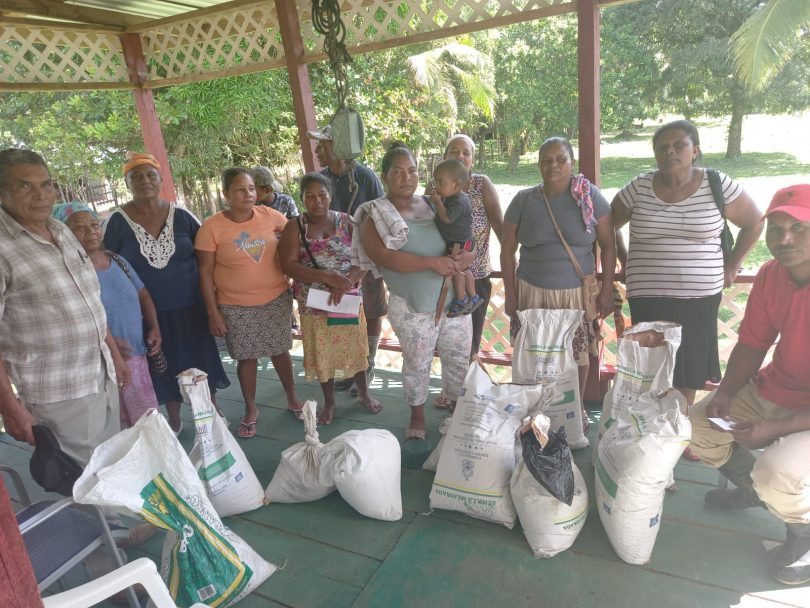 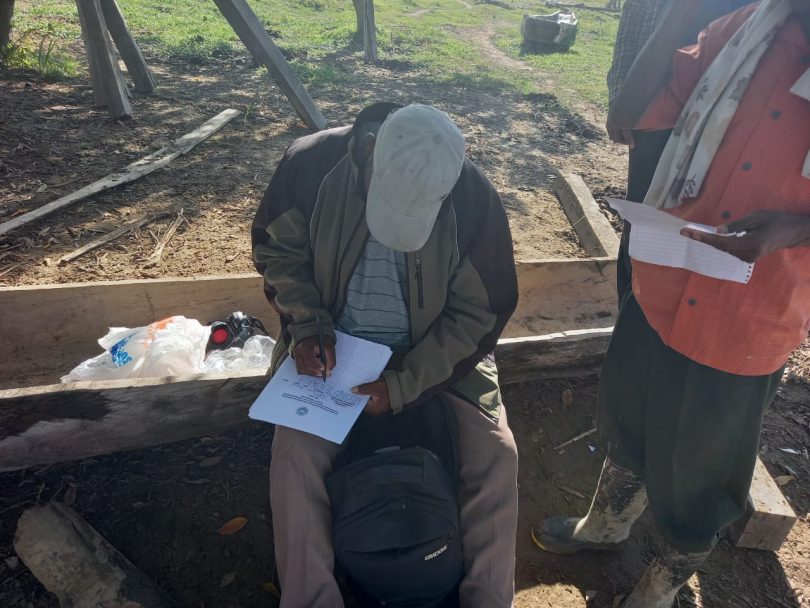